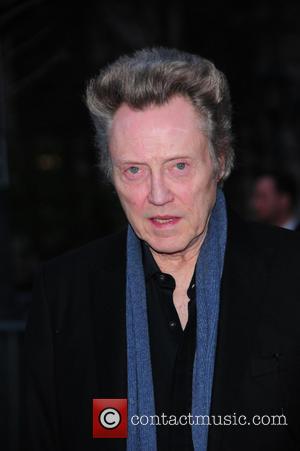 The rapper/actor/entrepreneur will executive produce and appear in the movie, which also featured Laurence Fishburne and Wesley Snipes.

Movie mogul Brian Grazer, who will produce the film, tells the New York Post, ''Sean optioned the rights to remake King of New York for two years. The film is a cult classic, and it will be great to remake it.

"Our version won't be exactly the same, but will have the same hardcore gangster feel. Sean wants to be in it, he was amazing in Monster's Ball, and such strong characters sit perfectly with him.''