This December ‘Peter Pan’ will be flying on to NBC but who’s onboard for the musical so far?

Following on from last December’s ‘The Sound of Music Live!’, NBC have announced that their next musical offering will be a performance of 'Peter Pan'. The classic tale by JM Barrie has had many re-imaginings over the years (and there’s still two more to come), but this one sounds like it could be one of the most interesting. Why? Because it will contain Christopher Walken as a tap-dancing Captain Hook. 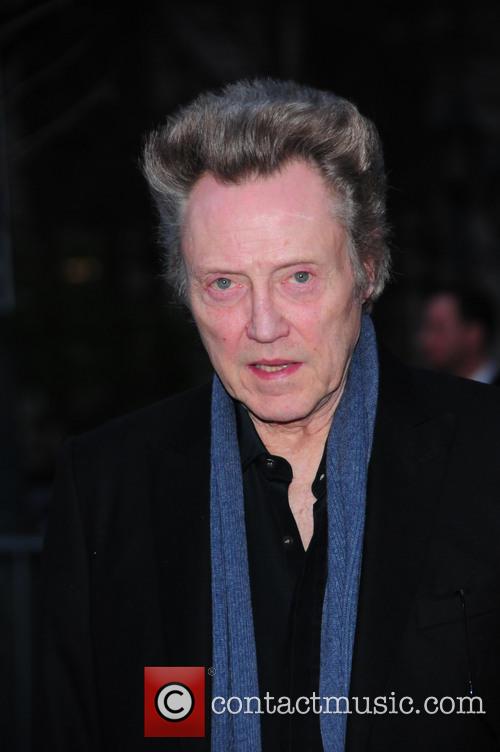 Yes Christopher Walken is the first cast member confirmed for the 'Peter Pan' musical and he’ll be taking on the role of Captain Hook. Considering Walken’s aptitude for playing villains and his musical skills, a turn as a song and dance pirate sounds a perfect fit for the Oscar winner. As NBC Entertainment chairman Bob Greenblatt remarked, "He might really just be a song and dance man at heart. ... This might be the first tap dancing Captain Hook you've ever seen!”

For those who weren't aware, Walken initially trained as a dancer in musical theatre at the Washington Dance Studio, before he switched gears to drama. However Walken’s somewhat hidden talent became common knowledge in 2001 after his spectacular performance in Fatboy Slim’s ‘Weapon of Choice’ video. Six years later he put his musical skills on show again when he starred in 2007’s Hairspray remake as the husband of John Travolta.

Speaking of Hairspray, the Peter Pan musical will reunite Walken with Craig Zadan and Neil Meron, the movie’s producers, who were also responsible for ‘The Sound of Music.’

While we have our Hook, there’s no word yet on who’ll be donning the green tights as the boy who never grew up. But one name we can rule out is Frozen star Kristen Bell. Yes NBC are looking to continue with theatrical tradition and cast a female in the leading role. Bob Greenblatt revealed on Sunday that they had approached Bell for the part but sadly they couldn't work out a schedule due to her commitment to Showtime's 'House of Lies'.

The problem that NBC are running into with the casting is that the lead needs to be available from Aug. 5-Dec. As Bob Greenblatt explained, "It's tricky finding the right person in the schedule that we need it but we're actually close. [Peter is] going to be female.”

But this modern Peter Pan musical will have a tough time surpassing its predecessor. Back in 1955 the channel aired a live broadcast of the famed 1954 broadway production. The show, starring Tony award winners Mary Martin and Cyril Richard drew 65 million viewers, which was the highest rating for a single program at the time. It was then broadcast live twice more, in 1956 and 1960 and also became the first musical to be shown in colour. 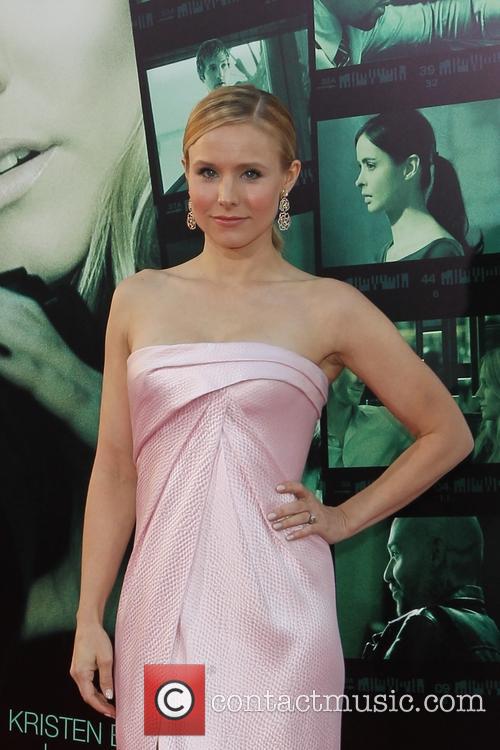 Kristen Bell had to turn down the role of Peter Pan

We expect more news from NBC on the Peter Pan musical in the coming weeks, but for now we’re just content with the knowledge that Christopher Walken will be playing Captain Hook and he might even tap dance!