What Do We Know About Christopher Nolan's Interstellar?

After Christopher Nolan and Matthew Mcconaughey surprised fans at Comic-Con with a new trailer for Interstellar, has any new light been shed on this sci-fi adventure film?

Christopher Nolan and Matthew McConaughey made a surprise visit to the San Diego Comic-Con last week to unveil the full trailer for their new movie, Interstellar. It seems fans were impressed but, with a November release date for the motion picture fast approaching, what do we actually know about this sci-fi adventure? We know that it has an all-star cast with Matthew McConaughey and Anne Hathaway taking the leads and Michael Caine, Jessica Chastain, Casey Affleck, John Lithgow, Matt Damon and William Devane featuring, among others.

We know that it focuses on a team of space travellers who travel through a wormhole - a hypothetic feature of spacetime that can connect widely separated regions.

We also know a little about the emotional element to the story in which McConaughey’s widowed character must leave his two children behind to join the voyage to another galaxy in order to save humanity.

Written by Jonathan and Christopher Nolan, the film was devised by film producer, Lynda Obst, and theoretical physicist, Kip Thorne and we know it has had a lot of background research work go into the development of its plot and script. Jonathan Nolan told Larry King Now in April 2014 that, to learn the science specifically enough to write a screenplay, he had studied relativity at the California Institute of Technology for four years while developing the script.

We know filming began in August 2013 and took place in several towns in Canada, parts of Iceland where Christopher Nolan has shot some scenes for his 2005 hit, Batman Begins and in Los Angeles, California.

While Nolan has been particularly keen to keep his project under wraps and let slip nothing about the plot, after Comic-Con the studio released a cryptic website that confuses and intrigues more than it answers. The Hollywood Reporter said that some users have worked out a number of hidden messages that can be seen including a starscape to suggest the original Apollo 11 moon landing of 21 July, 1969.

Is that telling us something that we need to know? At this point, who can say but, based on what we do know it seems a fair assumption to say: we know this film’s going to be good.

Released in UK cinemas on 6 November, here’s the latest trailer. 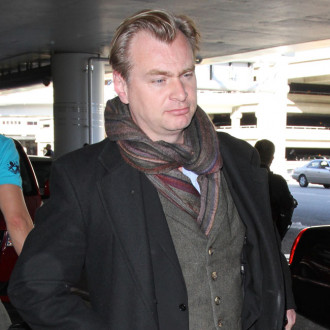 Christopher Nolan 'has always been fascinated by Oppenheimer' 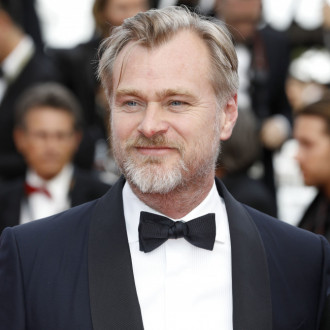