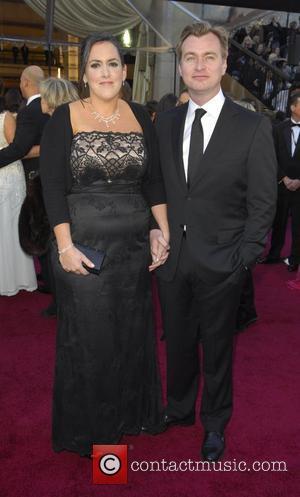 Modine, best known for playing 'Private Joker' in Stanley Kubrick's 1987 Vietnam War flick 'Full Metal Jacket', is reportedly set to begin shooting his Batman scenes in London. The original comic books never featured a villain named 'Nixon', but early reports suggest the character is a villainous New York politician. Before appearing in 'The Dark Knight Rises', Modine will appear in the HBO movie 'Too Big to Fail' and then opposite Eva Mendes in 'See If I Care'. He will also star in the forthcoming indie movie 'Family Weekend' with fellow Batman cast-mate Joey King. Back in April, Warner Brothers announced that French actress Marion Cotillard would also be joining the cast of 'The Dark Knight Rises', as would Joseph Gordon-Levitt. Both actors worked with Nolan on his acclaimed 2010 film 'Inception'.

'The Dark Knight Rises' is scheduled for release on 20th July 2012. Nolan has confirmed that the movie will be his last in the Batman franchise.