Man Of Steel will be a story about 'hope' 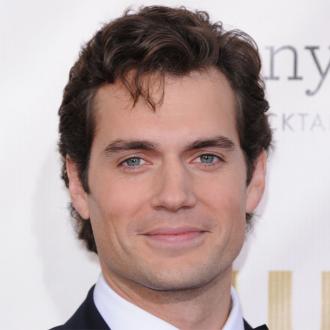 The upcoming superhero film - which stars Henry Cavill and is being produced by Batman director Christopher Nolan - is set to have a far more optimistic message than dark thriller 'The Dark Knight Rises' and fans shouldn't expect to see many similarities between the cult comic book tales, according to screenwriter David S. Goyer.

He told Total Film magazine: ''Relatable and realistic doesn't necessarily mean dark. I think it would be inappropriate for us to approach a Superman film as if we were doing 'The Dark Knight'.

''The Batman films are a lot more nihilistic; Superman has always been a story about hope.''

Zack Snyder's reboot about shy journalist Clark Kent and his caped crusader alter-ego has been shrouded in mystery since it was first announced, and Goyer - who also helped script 'The Dark Knight' trilogy - is glad the production team has managed to keep plot details under wraps.

He explained: ''It's something Chris [Nolan] tried hard to do with the Batman films. I'm genuinely pleased with how much secrecy we've been able to maintain.

''There's so much of the movie that people don't know, that hasn't been touched upon. The trailer's just the tiniest, tiniest tip of the iceberg.''