Interstellar Tops Poll As Most Overrated Film Of 2014 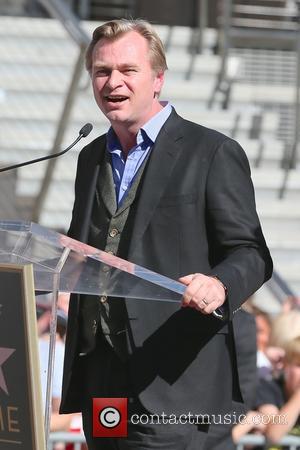 Christopher Nolan's baffling outer space drama Interstellar has been crowned the most overrated film of 2014 in a new poll.

The film, starring Anne Hathaway and Matthew MCConaughey, has beaten out Boyhood and Guardians of the Galaxy for pole position on the Metacritic.com countdown.

Ironically, Interstellar has also been named the year's second best film by Metacritic users, behind Boyhood at number one. Director Wes Anderson's The Grand Budapest Hotel has been voted into third place.