Acclaimed director Christopher Nolan has revealed he found the initial critical reaction to 'Memento' to be ''pretty devastating''. 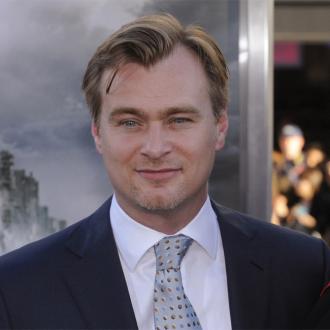 The acclaimed director, who helmed the psychological thriller movie, has recalled how his first big-budget feature was shunned by Hollywood and says he found the reaction hard to accept.

According to The Hollywood Reporter, he explained: ''We organised a big distribution screening in LA the weekend all the [film] distributors were coming to town for the Spirit Awards.

''But every distributor passed [on it] in one night, nobody wanted it. Some of the distributors were really awful to us, actually, and said they'd walked out of the film. It was a really, really tough ride ... pretty devastating.''

Ultimately, 'Momento' was picked up by the film's financiers Newmarket Films and two years later, Christopher returned to the Independent Spirit Awards to collect the Best Director prize.

Speaking at a BAFTA-organised event to support the industry's rising stars, Christopher said: ''It was a really unique road. I don't think I'll ever have a moment like that in my career.

''We took a huge knock, back as far as we could go. But we came back from it with sheer good fortune.''