The filmmaker says he got something others don't get in the modern world.

Christopher Nolan's series of 'Batman' films are without a doubt some of the most celebrated superhero movies in the world. Whilst the current DC Extended Universe slew of films aren't making the best impact (bar the brilliant 'Wonder Woman'), the 'Dark Knight' trilogy ticked all of the boxes and more. 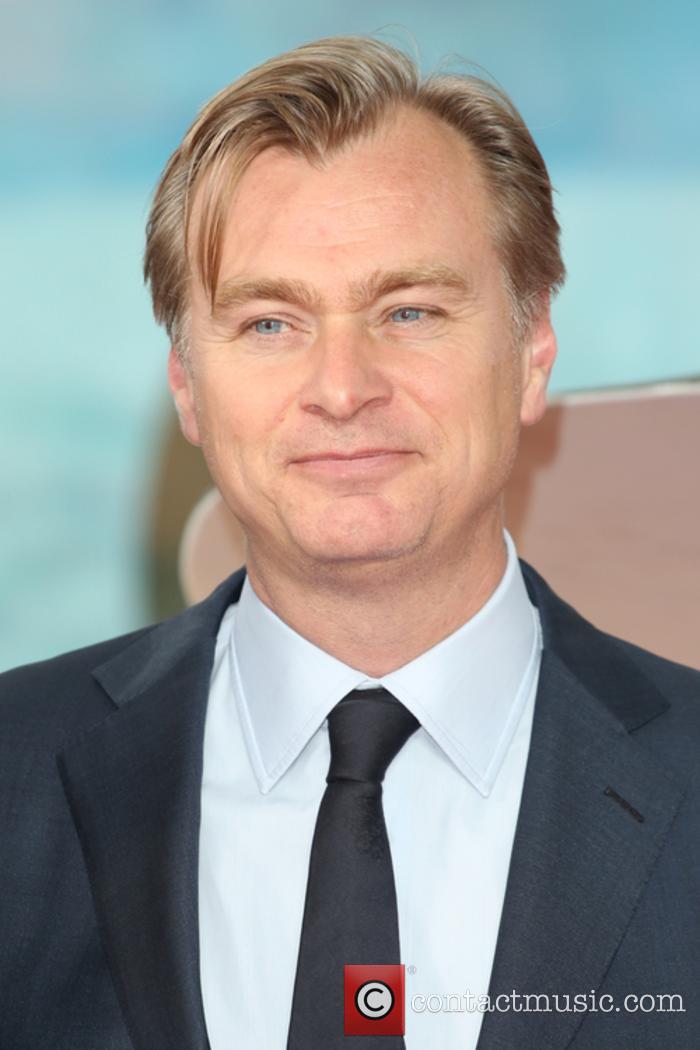 Christopher Nolan has been celebrated for his trio of Batman flicks

Nolan has been chatting about his experience making the trio of movies, which came at a time when the box office wasn't bogged down every few months with a brand new crime-fighting comic book live adaptation.

Speaking at the recent 'BAFTA: A Life In Pictures' event, Nolan explained how he was afforded the luxury of time to complete his trology: "That’s a privilege and a luxury that filmmakers aren’t afforded anymore. I think [my Batman trilogy] was the last time that anyone was able to say to a studio, ‘I might do another one, but it will be four years’. There’s too much pressure on release schedules to let people do that now but creatively it’s a huge advantage. We had the privilege and advantage to develop as people and as storytellers and then bring the family back together."

It would be nice to go back to a time when superhero films weren't rushed out to fit an agenda and meet schedules that are in some cases clearly not long enough to make a decent movie. Unfortunately, in the modern world, the constant craving and need for more entertainment from the heroic universes on the big screen means that this doesn't seem like it'll be implemented again any time soon.

Still, there's still time for Warner Bros. to learn from their mistakes with the current DCEU. With a slew of releases set for the coming years, we imagine that a look of work will be going on behind-the-scenes to capitalise on the success of 'Wonder Woman', and learn from the mistakes of films such as 'Suicide Squad' and 'Batman v Superman: Dawn of Justice'.

For those who want another dose of Batman, Ben Affleck's version can be seen in the new 'Justice League' movie, available in cinemas now.