Actor Christopher Lloyd Is Reprising His Back To The Future Character Doc Brown For A New Short Film To Celebrate The 1985 Original's 30th Anniversary. 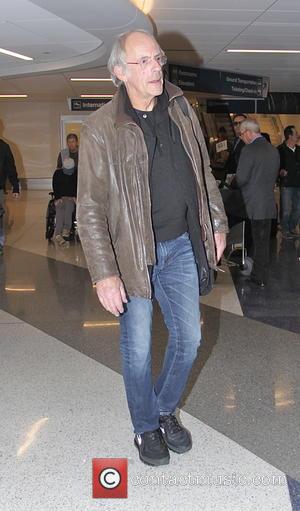 In a teaser trailer, Brown can be seen exiting the famous DeLorean car on 21 October, 2015, which is known as Back to the Future Day as it is the date Doc and Marty travel to in the 1989 sequel.

Brown then looks at the camera and fiddles with a handheld device to control an "auto visual tracking" system.

It has not been revealed if Fox will make an appearance in the short, which will be released on 21 October (15) with the reissue of the trilogy's DVD box set.

Director Robert Zemeckis recently ruled out remaking the hit 1985 original, saying, "That's outrageous. Especially since it's a good movie. It's like saying 'Let's remake Citizen Kane. Who are we going to get to play Kane?' What folly, what insanity is that? Why would anyone do that?"

Christopher Lloyd loves to be working on films