Sir Christopher Lee, one of Britain's greatest figures in cinema, has been honoured with the British Film Institute fellowship.

The 91 year-old was the recipient of the British Film Institute Fellowship and the man who presented him with the award was his friend and 'Sleepy Hollow' co-star Johnny Depp.

Depp wanted to surprise Lee, so prior to the award ceremony he told 'The Hobbit' actor he couldn't attend the celebration.

The aging actor earned this award by starring in an array of highly successful films throughout his career spanning over 6 decades.

Lee established himself as a villainous character in the 1958 film 'Dracula' as the lead role 'Count Dracula', he has appeared in James Bond's 'The Man With The Golden Gun', the highly successful 'The Lord Of The Rings' film trilogy as 'Saruman' and in the final two films of the 'Star Wars' prequel trilogy (2002-2005) as 'Count Dooku'.

The BBC reported Sir Christopher, when receiving the award, described it as a "great joy" and that "it is a great privilege to be included amongst such a distinguished group of predecessors who have received this award."

Lee also commented on Depp's surprise appearance and said the 'Lone Ranger' star "means an enormous amount to me. He is one of very few young actors on screen today who's truly a star."

Depp was equally as appreciative of Lee allowing him into his life, "He's been a wonderful individual and over the years I've had the pleasure of working with him and it has been a childhood dream come true," he said.

"But as great as it is to work with him, that pleasure doesn't compare with getting to know him and being able to count him as a true friend."

The Telegraph reported, Amanda Nevill, the chief executive of the British Film Institute, said "It is a truly illustrious moment to be honouring Sir Christopher Lee for his enormous and unique contribution to film during a festival that is committed to excellence."

Sir Christopher Lee has been credited in more than 250 films in a career spanning 67 years, and truly deserves this recognition, Congrats to Lee! 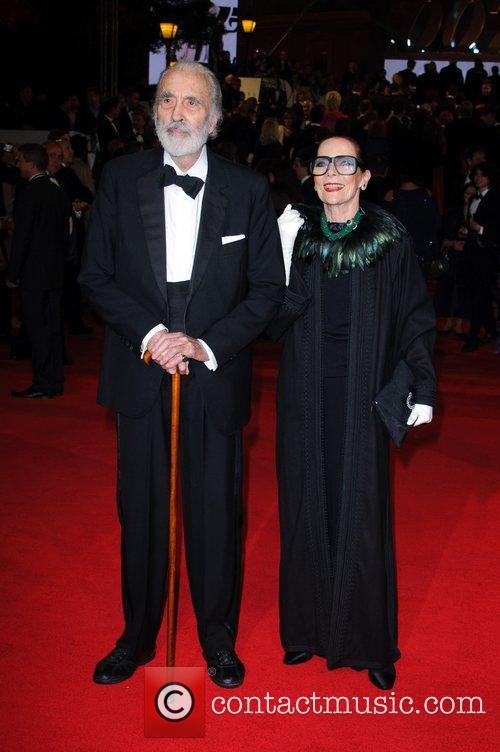 Sir Christopher Lee has been credited in over 250 films 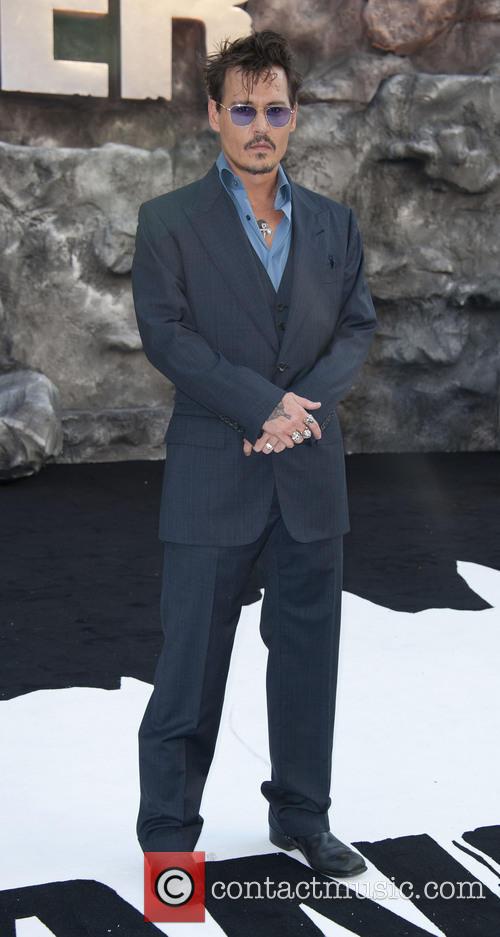 Johnny Depp surpirsed Lee by presenting the award to him