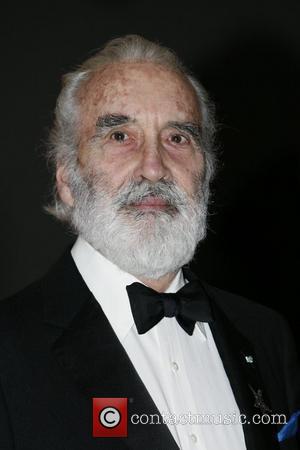 He says, "In my opinion - and I think I know as much, if not more about Bond than anyone, particularly about the characters on whom Ian told me Bond was based, Pierce Brosnan was by far the best and closest to the character."