Lee was presented the award by Depp, who had previously told the screen legend that he would be unable to attend the London ceremony

Sir Christopher Lee was deservedly bestowed with the British Institute Fellowship - the highest honour awarded by the British Film Institute - at the London Film Festival on Saturday night (19 October) for his long career on screen. There was an extra special treat awaiting Lee other than his award however, as his friend and co-worker in the past Johnny Depp was present at the ceremony to hand Lee his award, after telling the acting great that he would be unable to attend the ceremony before hand. 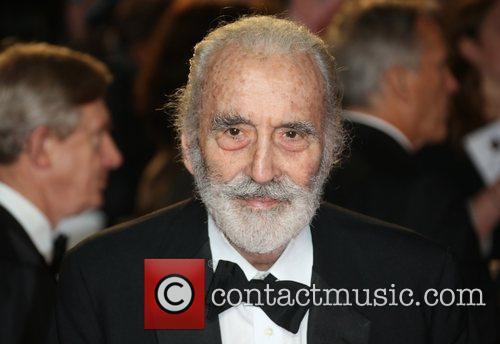 Sir Christopher Lee was honoured for his life's work

Lee became a household name for his countless appearances in a great number of Hammer Horror films, his most famous portrayal being Count Dracula in the 1958 film Dracula. He went on to appear in an array of other productions, including the Lord of the Rings trilogy and the Star Wars prequels, as well as The Wicker Man, The Man with the Golden Gun and the Tim Burton-directed, Depp-starring Sleepy Hollow. Throughout his 67-year long career, Lee garnered more than 250 acting credits to his name and even appeared on stage as well as being a mainstay in British cinema, and eventually in Hollywood as well.

As reported by the BBC, Depp had to sneak in to the awards show from the back in a bid to avoid any unwanted attention and to surprise Lee on the big night. He took to the stage to award the lifetime achievement honour to "a very great man" who had "fascinated and inspired" Depp into becoming an actor in the first place. He went on to describe the pleasure he had working alongside his hero, adding that it had been a "childhood dream come true" to be able to work alongside and become friends with "a national treasure and a genuine artists."

The 91-year-old acting great was clearly taken back by the momentous appraisal handed to him by Depp, and he went on to give an equally as gushing appraisal of the Hollywood hunk. Holding back the tears as he accepted the award from Depp, he told him "I didn't know you were going to be here. I must try and pull myself together."

He went on to say of Depp, "He means an enormous amount to me. He is one of very few young actors on screen today who's truly a star. Everything he does has a meaning. He's a joy to work with, an actor's dream and certainly a director's dream. I could go on a long time but I'd probably embarrass him."

But Lee's speech wasn't all about Depp, as he also took time to thank those who had helped him in his career as well as recalling some of the time he spent in front of the camera throughout his impressive career. He went on to say, "When I take a look back, and it's a long one, 67 years, at the characters I've played I get a truly strange feeling they were all played by somebody else, and not by me. And there are a few occasions when it has been the case I wish it had!" 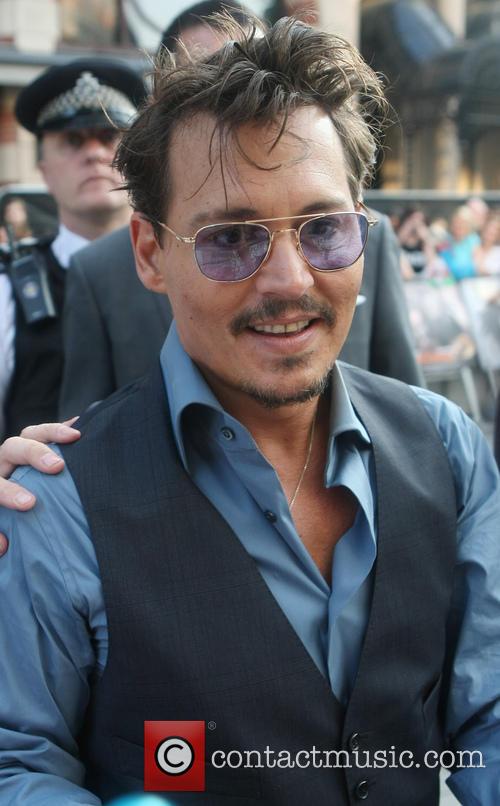 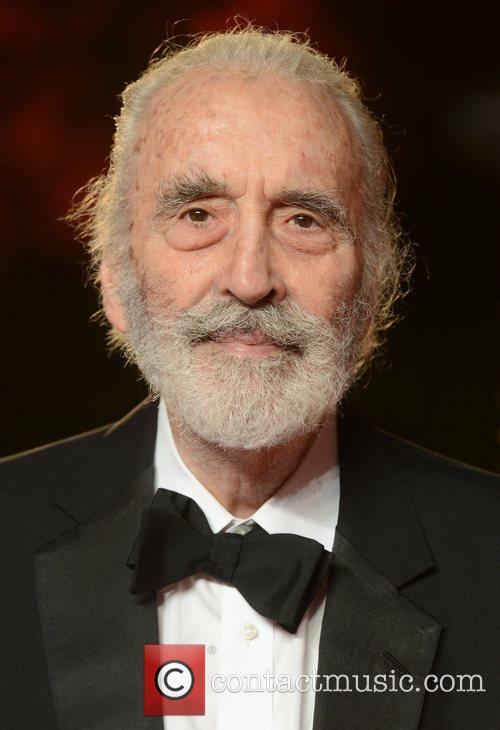 Lee is a worthy recipient of the Fellowship Award