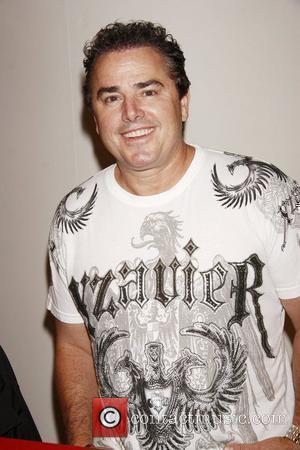 Christopher Knight, the American actor best known for playing 'Peter Brady' on the 1970s television series 'The Brady Bunch', has split from his wife Adrianne Curry five years after tying the knot, reports Hollyscoop.com. Christopher Knight met Curry while the pair were housemates on the VH1 series 'The Surreal Life'.
The couple's on-screen romance led to their own spin-off series 'My Fair Brady', which documented their wedding and first year of marriage. Their manager PHIL VIARDO announced the separation, saying, "After starting a relationship with what seemed to be irreconcilable differences, the couple has reached a period where those differences are no longer appreciated". On Sunday (29th May 2011), Curry noted the couple's wedding anniversary on her Twitter page, saying, "May 29, 2006 I married Christopher Anton Knight. Enjoy your weekend! I certainly am!" Viardo said the decision to split was mutually reached, adding, "They still love one another but need some distance to consider their future". Earlier this month, 'America's Next Top Model' star Curry appeared on Howard Stern's radio show, where she spoke of being "unsatisfied" at home.
Christopher Knight recently completed filming the forthcoming romantic-drama 'Letting Go', starring JAKE TOREM, Shirly Brener and Luca Bercovici. The film is scheduled hit to cinemas in the U.S. later this year. 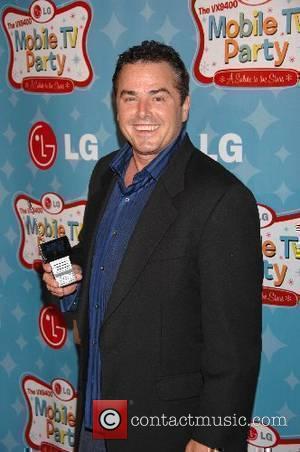