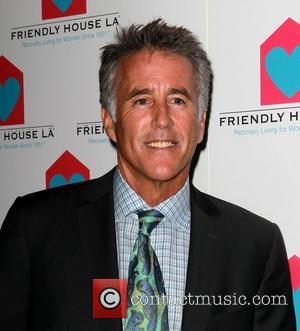 The union is Kennedy Lawford's second - he divorced first wife Jeannie Olsson, the mother of his three children, in 2000, after 16 years of marriage.

The 59 year old isn't the only member of the famous Kennedy clan getting married this year (14) - his cousin, Robert F. Kennedy, Jr. is engaged to wed actress Cheryl Hines. The couple is reportedly planning to exchange vows this summer (14) during the Kennedy family's annual reunion in Hyannis Port, Massachusetts.