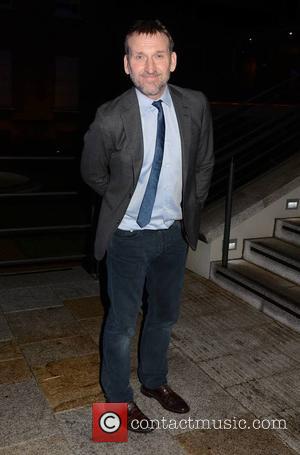 Actor Christopher Eccleston has incurred the wrath of former DR WHO star PETER DAVISON for quitting the sci-fi show after just one series.

The movie star infuriated fans by refusing to extend his stint as the time travelling doctor beyond one series, despite beating out a host of big names to land the coveted role in the show, which has returned to television screens after a 16-year absence.

And Davis - who played the adventurous doctor from 1982 for three series - has accused Eccleston of "letting down" the show, after he successfully drew a massive 10.5 million British viewers to the 26 March (05) debut.

He says, "His commitment should have been for at least a couple, maybe three, series. I hate to see, after all the effort that went into getting the programme back on TV, Dr Who scuppered by an actor saying, 'I don't want to do this anymore.'

"It is now difficult for people to watch knowing he has walked out on the show. I don't think you can engage with the new doctor in the way you should be able to." 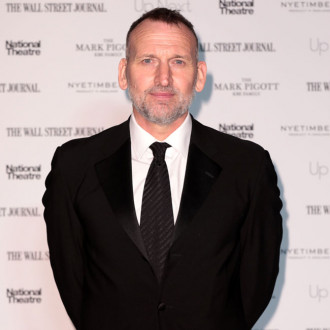