Eccleston was chosen to be the Time Lord when the BBC brought back 'Doctor Who' in 2005, but he quit after only one series.

Christopher Eccleston has revealed that he regrets having left ‘Doctor Who’ after only one season playing the Time Lord.

Speaking to Australian radio show Drive, on Melbourne’s 774AB last week, the critically acclaimed English actor admitted that he should have stuck at his role as the Ninth Doctor when the BBC revived the cult ‘70s sci-fi drama back in 2005.

Instead, he quit after 13 episodes, and a decade later he revealed that he didn’t really have creative control over the character, with David Tennant then assuming the role for five years until 2010. 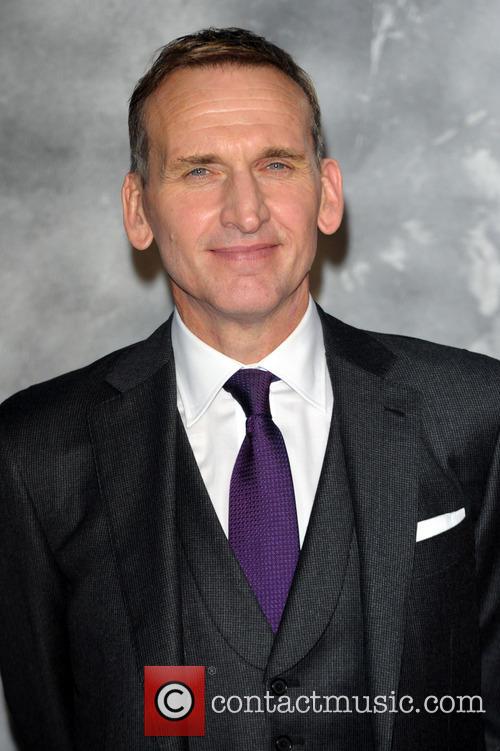 Christopher Eccleston was the Ninth Doctor

“There’s always regret when you play a role like that because what you do is, I watched it back and I thought, ‘okay next time don’t do this, do that’… He’s a beautiful character and I have a great deal of professional pride and had I done a second season, there would have been a marked improvement in my performance.”

More: BBC to re-create lost ‘Doctor Who’ episodes from 1966 as animations

The 52 year old star, recently part of BBC’s drama ‘The A Word’ earlier this year continued: “I was learning new skills, in terms of playing light comedy. I was not known for light comedy and, again, production did not allow for that.”

Eccleston did not take part in the 50th anniversary special edition in 2013, where it was shown how the Doctor’s persona had evolved from each incarnation to the next.

He has spoken about his reasons for quitting ‘Doctor Who’ in the past, telling the Daily Record last year: “I’d had enough. I wanted to do it my way, they wanted something else. We were never going to compromise so it was best to be straight about it and just go.”

More: Peter Capaldi lets slip the return date for the next season of ‘Doctor Who’