Christoph Waltz for Pirates of the Caribbean 5?

Christoph Waltz and Rebecca Hall are being eyed to join Johnny Depp in the next 'Pirates of the Caribbean' adventure. 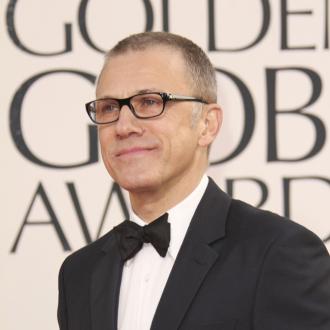 Christoph Waltz and Rebecca Hall may join 'Pirates of the Caribbean: Dead Men Tell No Tales'.

The 'Django Unchained' star is in line to play Captain Brand, the main villain in the new swashbuckling adventure starring Johnny Depp as his famous character, Captain Jack Sparrow, according to MailOnline.

The two-time Oscar winner for Best Supporting Actor would portray a ghostly character seeking revenge on Sparrow, who he believes is responsible for his brother's death by introducing him to the pirate life.

Meanwhile, 'Iron Man 3' actress Hall is being eyed to play Carina Smith, the beautiful daughter of Captain Barbosa - played by Geoffrey Rush in the earlier films - who enchants Depp's character.

Carina is initially accused of being a witch, but is later discovered to be a talented astrologer and science enthusiast.

Script notes obtained by MailOnline reportedly say: ''She falls for Jack as their adventures keep them together, but he rebuffs her advances in fear of angering Barbosa.''

'Kon-Tiki' directors Joachim Ronning and Espen Sandberg are set to direct the new movie, which was recently pushed back to a 2016 release date.