MGM has concluded a legal battle, allowing villains first introduced in Thunderball can be used in future movies.

Two-time Oscar winner Christoph Waltz is expected to play the classic villain Ernst Stavro Blofeld in Bond 24. Waltz was named as Daniel Craig's latest opponent earlier this month and, according to the Mail on Sunday, he will bring Blofeld back to the big-screen for the first time in three decades. 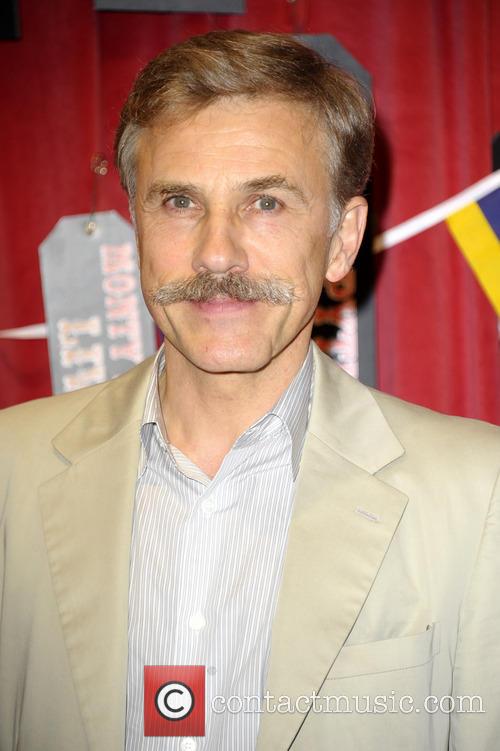 The news comes after the Bond franchise concluded a long-running legal case with the estate of Blofeld co-creator Kevin McClory in November last year. The move, which saw McClory's family sell its remaining stake in 007, allowed for rights to characters introduced in 1965's Thunderball to be used in future movies.

Enrst Stavro Blofeld is the best known of those villains having been portrayed by Donald Pleasence, Charles Gray, Telly Savalas and Max von Sydow, as well as inspiring Dr Evil in the Austin Power movies.

The Mail - who appear to have a source in the Bond 24 production - suggest Waltz will be introduced as a character called Franz Oberhauser, "son of the late Hans Oberhauser, a ski instructor who acted as a father figure to Bond" though will later be revealed to be Blofeld. 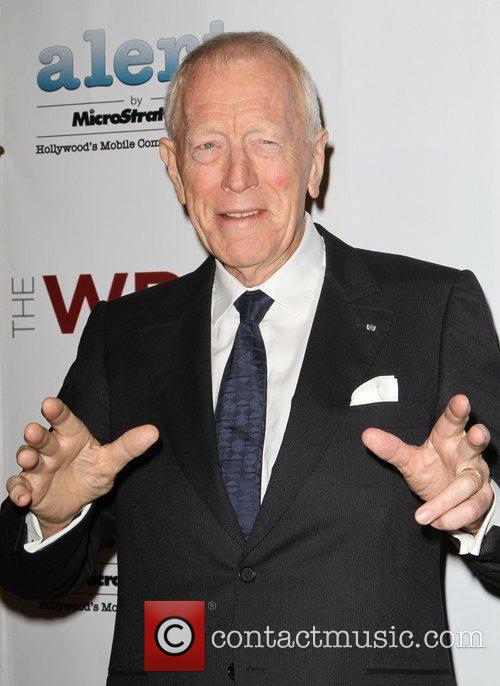 Bond 24 will once-again see Craig as 007, with Ralph Fiennes, Ben Whishaw and Naomie Harris reprising their roles from Skyfall. Reports suggest that Blue is the Warmest Colour star Lea Seydoux will play one of the Bond girls.

Blofeld was "killed" in For Your Eyes Only though did appear in the unofficial Thunderball remake Never Say Never Again in 1983, being played by Von Sydow.

More: Sam Mendes back for Bond 24, though John Logan's return is key 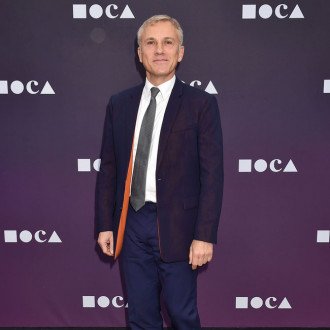