Everyone deals with death in different ways, but for Dean, he's all about trying not to deal with it at all. He's an illustrator who uses his art as an escape while his widowed father struggles to get through to him. Alone at home, he wants to sell the New York home that Dean grew up in in a bid to move on with his life. Dean is reluctant to accept his dad's decision, but decides to take his advice by jetting off to LA to figure things out. He meets an attractive young woman named Nicky at a party and, for the first time in while, begins to heal the hole in his heart. Meanwhile, his father has met a charming realtor in whom he confides his grief and who helps him come to terms with his own loss. 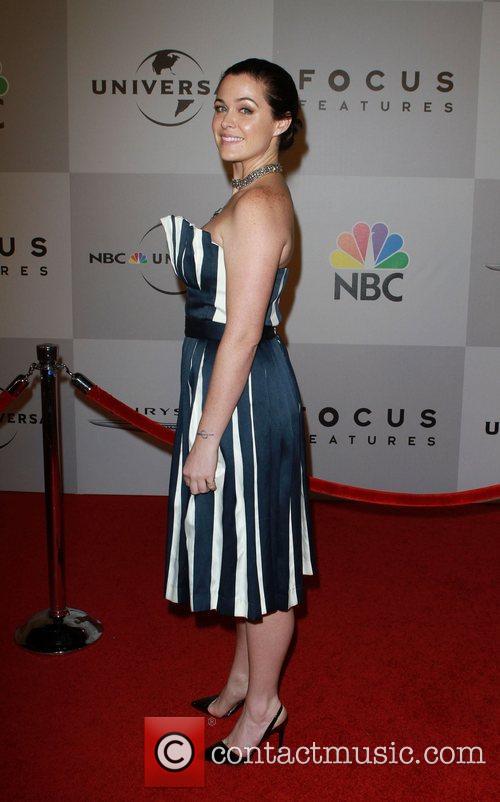 Christine Woods and Genesis Saturday 10th October 2009 attends 'The Art of Elysium GENESIS' celebration at the HD Buttercup. Genesis is a celebration of emerging talent that will bring artists, creative thinkers, and social leaders together in support of individuality in the arts. Los Angeles, California 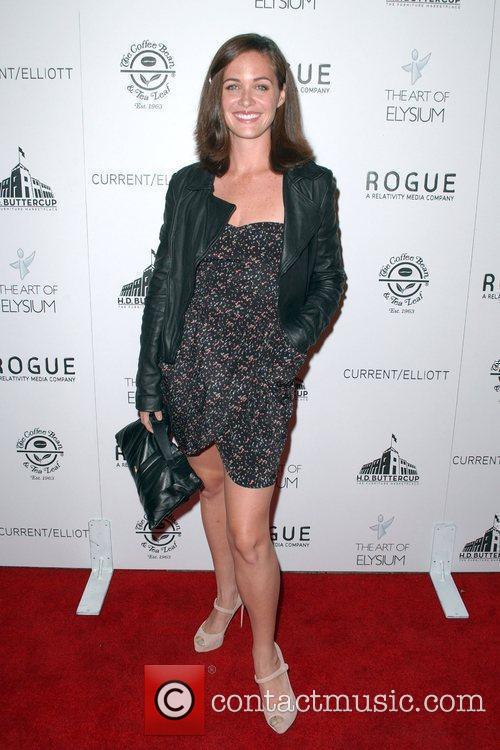 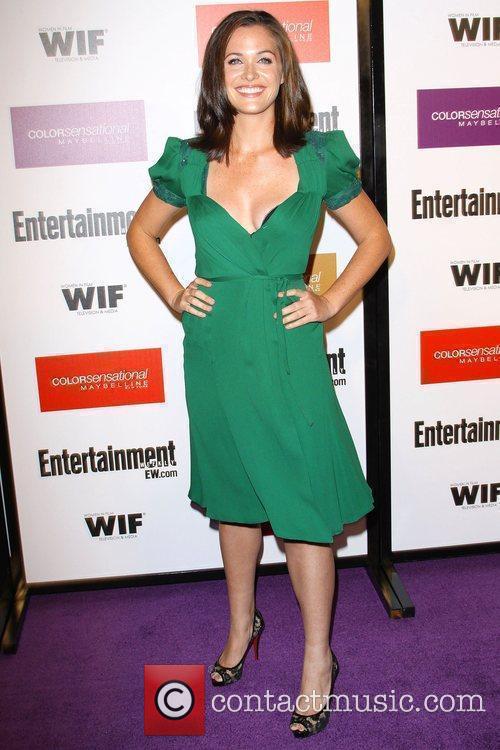 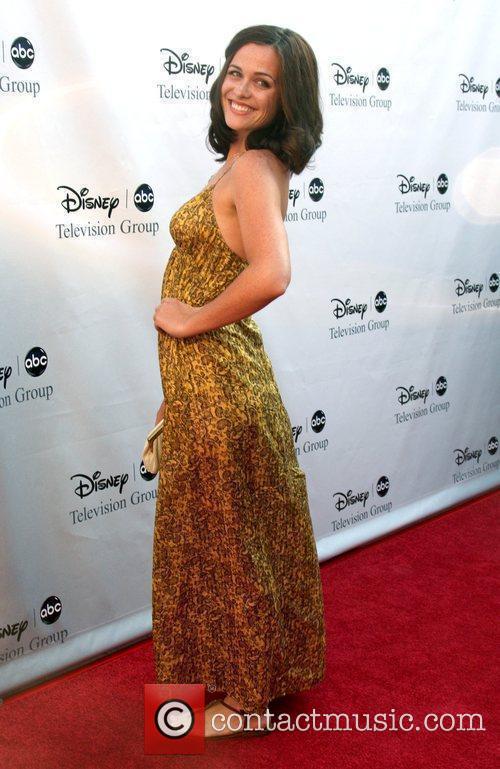