Chrissy Teigen has blocked one million ''sick psychopaths'' on Twitter after they tried to link her to convicted paedophile Jeffrey Epstein, who she never met. 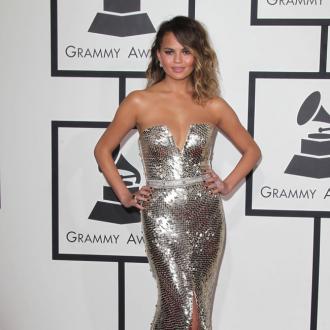 Chrissy Teigen has blocked one million followers on Twitter.

The 34-year-old model - who has children Luna, four and Miles, two, with her husband John Legend, 41 - admitted that she was forced to block the huge number of people after being bombarded with messages from ''sick psychopaths'' who tried to link her to convicted paedophile Jeffrey Epstein.

She wrote: ''I have block chained over one million people, ONE MILLION people today and I am still flooded with sick psychopaths. So please, spare me the 'just ignore them, they're just trolls'.

''They have definitely been living for this and have zeroed in on ONLY me.

''Thank u to EVERYONE for helping me, in and out of the dm's. People I've never met have been so, so kind (sic).''

Chrissy admitted she has been left at breaking point after trolls falsely claimed she had travelled on Epstein's private plane and had been part of his ''pedo ring''.

The star - who recently had surgery to remove her breast implants - tweeted: ''I can't take my medicine right now either because of my surgery and other pills so they have no idea how hard this is to cope with. They won't stop until I die. I'm convinced of it. And even then they'll think of another conspiracy.

''I actually deleted 60,000 tweets because I cannot f******* STAND you idiots anymore and I'm worried for my family. Finding me talking about toddlers and tiaras in 2013 and thinking you're some sort of f****** operative.'

''F****** detectives that can't even do simple subtraction to see how much was deleted. That's who we are working with here.''

Following the arrest of Ghislaine Maxwell, the British socialite accused of procuring young women to be preyed upon by convicted sex offender Jeffrey, Chrissy tweeted: ''when ghislaine sings like a canary (if she doesn't die) and we have nothing to do with this, I know for a fact it won't go away. They'll just think of another excuse. It is extremely disheartening. I don't know how to stop this. i don't think anyone quite gets it.''

And she lashed out at those who accused her of being defensive, saying: ''I don't get. everyone thinking I'm guilty because I'm defensive. You understand you are calling me a pedophile, correct?

''If twitter doesn't do something about this *actually scary* harassment, I am gonna have to go (sic).''

It has been claimed that Epstein allegedly had logs of everyone that flew to his private island, Little St. James, which has been nicknamed ''paedophile island'' and conspiracy theorists have tried to link Chrissy to him.

However, the model and cookbook author never met the businessman, who died by suicide in jail last year. 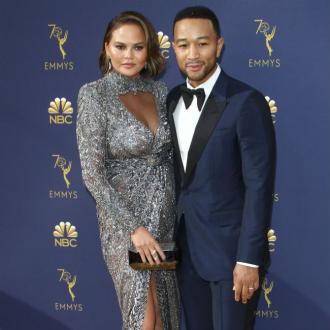 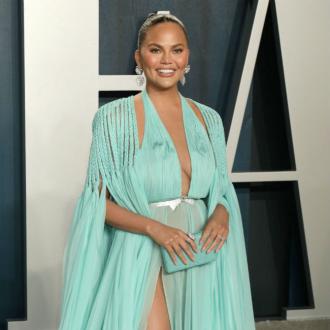 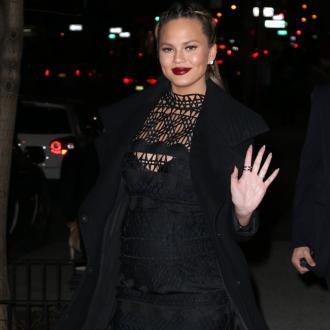 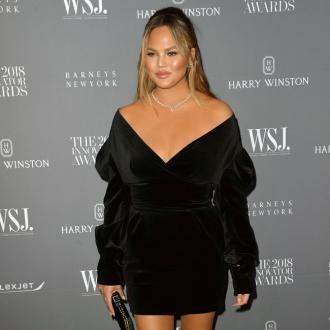 Chrissy Teigen's tongue is 'falling off' 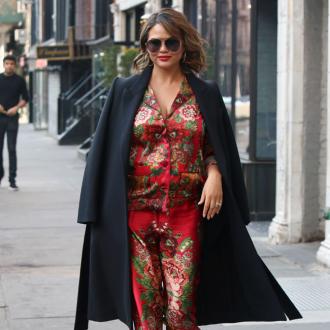 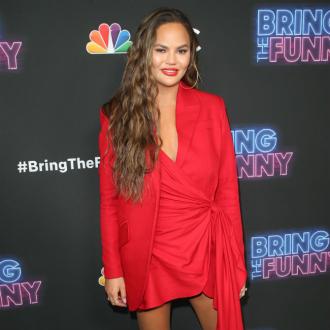