Through preimplantation genetic screening, Teigen says that she chose to have a daughter as she thinks John Legend will be a better father to a girl.

Chrissy Teigen has revealed that it’s not merely down to chance that she and husband John Legend are expecting a daughter later this year, saying that she chose the sex of their first child together while undergoing IVF treatment.

For a long time, the 30 year old Sports Illustrated model has been open about her and her singer husband’s struggles with fertility, before announcing back in October last year that she was finally pregnant. Two months later, she announced that they were expecting a baby girl, and now she admits that they had specifically chosen to have a daughter. 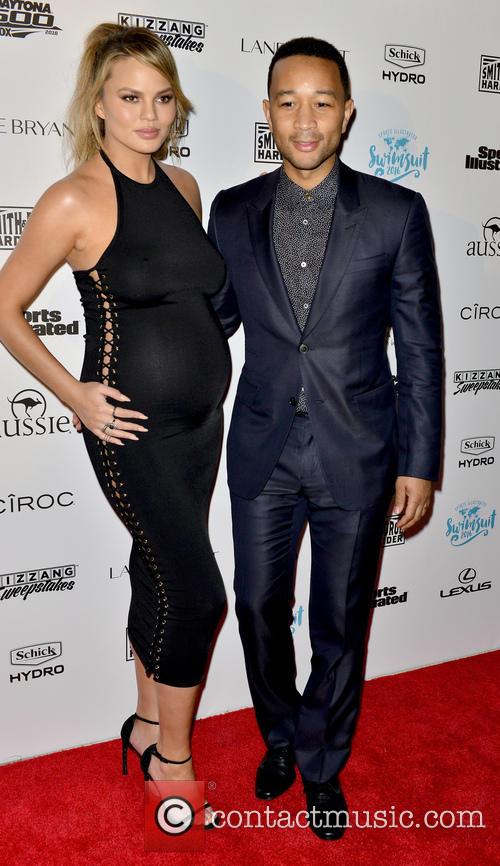 “I've made this decision,” Teigen said in a new interview with People while promoting her new cookbook, ‘Cravings’. “Not only am I having a girl, but I picked the girl from her little embryo. I picked her and was like, ‘Let's put in the girl’.”

The ability to select the sex of a baby is possible through a process known as preimplantation genetic screening, an option that some fertility clinics provide but which many campaigners find controversial. It is mainly undertaken to avoid passing on chromosome-linked genetic disorders, but some use it for personal preference.

Teigen is due to give birth in the spring to the couple’s much-longed for first child, but she also revealed that she’s already thinking ahead to baby number two, and hopes to provide their daughter with a little brother.

“A boy will come along,” she continued. “We'll get there too, so it's not like we really have to pick. But [John] definitely is very lucky to have a little girl. And this girl is going to be so completely lucky to have John as her papa - it's crazy!”

More: Chrissy Teigen wants pregnancy as an “excuse to be bigger”