The Hollywood couple have amicably split.

Sad news for Ben Stiller and his wife Christine Taylor as they announce that they are going their separate ways after not far off two decades of marriage during which they raised two chilren together. They have revealed, however, that they plan to remain firm friends. 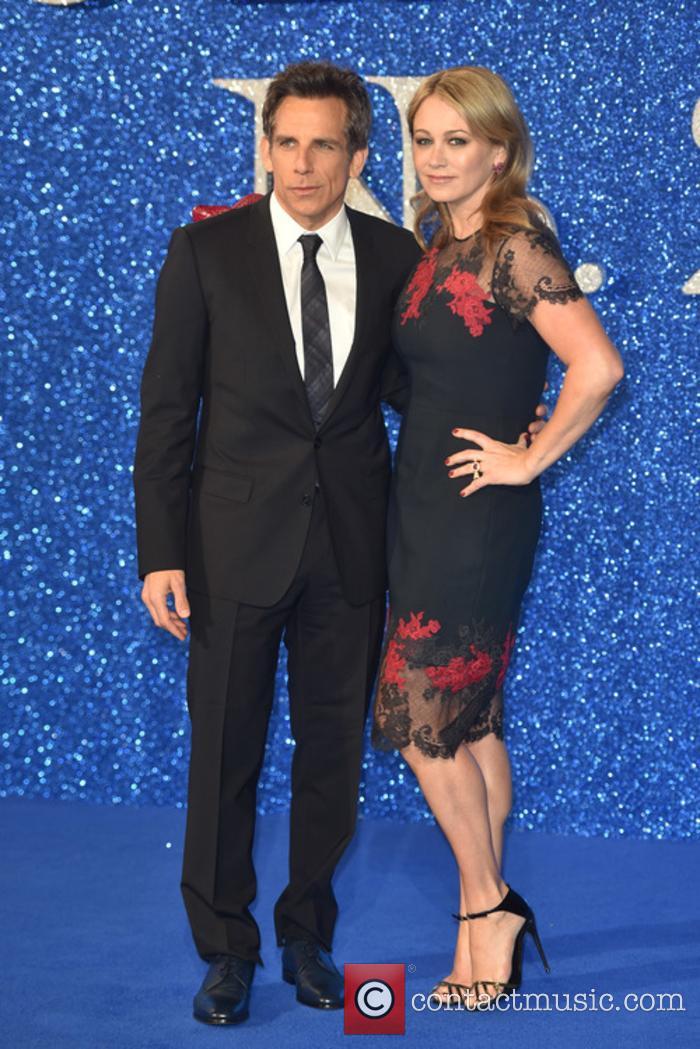 Ben Stiller and Christine Taylor at the 'Zoolander 2' premiere

The couple have been together 18 years, and married for 17. But now, as it sometimes goes, they've reached the end of the road and have made the decision to separate amicably. The reasons for the split are, as yet, unclear but it seems they are dead set on staying close.

The sequel to the 2001comedy is due out in February.

The first teaser trailer for Zoolander 2 has leaked online and let’s just say it’s really, really good-looking. In the two minute clip we're taken on a dark journey inside the mind of male model Derek Zoolander (Ben Stiller) who also poses one of life’s greatest questions, “If God exists, then why did he make ugly people?” Ben Stiller is reprising his role as the male model in Zoolander 2.

The trailer is narrated by a Stephen Hawking-esque voiceover who charts the history of the universe and mankind, before going deep inside the brain of Derek. Inside the model’s mind there many special nods to the first film for fans to look out for including a wind-up toy monkey, a mer-man and a dictionary definition of ‘eugoogly’. 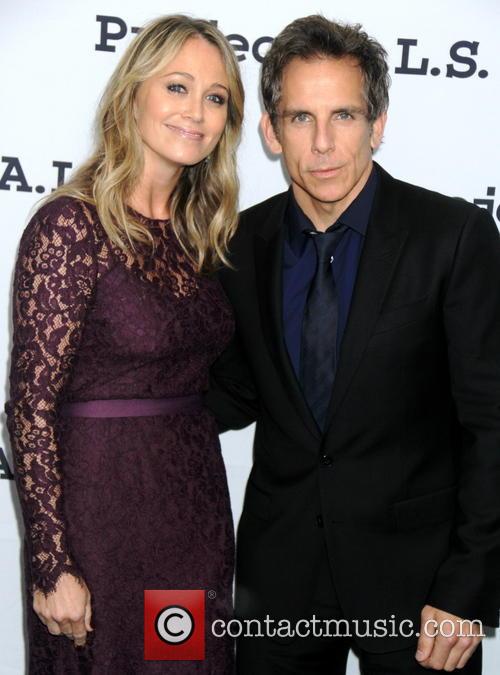 Among arrivals at the New York premiere for DreamWorks Animation's 'Madagascar 3: Europe's Most Wanted' at the Ziegfeld Theater were mascots of Ben Stiller's character Alex the Lion and one of the militant penguins, actor and comedian Andy Richter who plays the voice of Mort, Stiller himself and his actress wife Christine Taylor, and the Chief Executive Officer of DreamWorks Jeffrey Katzenberg.

Before becoming the star of the 'Madagascar' film series, Stiller had had several blockbuster successes in comedy flicks such as 'Night at the Museum', 'Meet the Fockers', 'There's Something About Mary', 'Anchorman' and 'Dodgeball'. He has won several MTV Movie Awards plus a Primetime Emmy for his TV show 'The Ben Stiller Show' 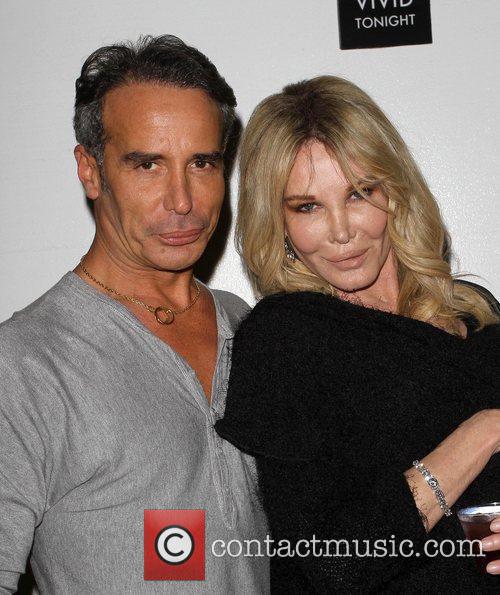 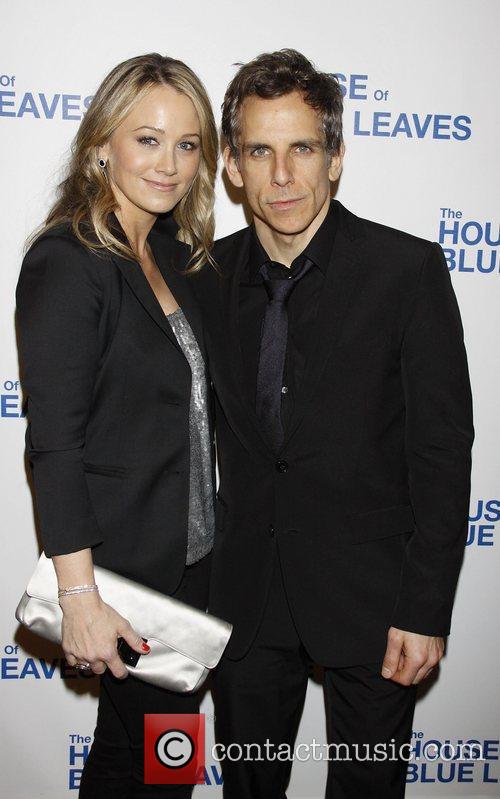 By Christopher Null
OK
Often depressing and banal, this "comedy" occasionally manages to rise above its subject matter (theory: manogomy is impossible) to be lighthearted and entertaining. Silverman and Dempsey make for an incredible duel of bad acting. Fortunately, the ladies save the show. Sort of.

By Annette Cardwell
Very Good
In Zoolander, the world's most successful, influential and intellectually-challenged male model Derek Zoolander wonders, "Is there more to life than being really really really good looking?" Obviously, the film's creator and star Ben Stiller asked a similar question when crafting a feature-length movie out of his hilarious VH1/Vogue Fashion Awards short-film subject: Can there be more to this film than being really really really silly? No, of course not, and it never aspires to be anything more.

Much like Derek, Zoolander is a sweet simpleton of a movie. It's not complex in either its social commentary or its comedy, and it never produces any gut-busting laughs (except maybe a scene when Derek's model roommates all die in a tragic "gasoline fight" accident -- a riotously funny take-off of Tommy Hilfiger ads). But it has a satisfying handful of strong chuckles, wild characters and performances, and mildly harsh potshots at the fashion industry to keep you amused. Better yet, this exaggerated version of the original three-minute skit is only blown out to an efficient 95 minutes -- just enough time to string together its goofball plot without exhausting the gag.

By Christopher Null
OK
There are enough laughs to be had in this sequel to The Brady Bunch Movie, but it's hardly a riot. It's hardly an episode of Friends, really. Hustled out only one year after the original, Brady 2 gets to all the gags we didn't quite have time for in the first film: from the surfing accident to cousin Oliver.

There are enough laughs to be had in this sequel to The Brady Bunch Movie,...