Fantastic Beasts and Where to Find Them - Clips

The time is drawing ever closer to the release of Fantastic Beasts And Where to Find, within a short number of days we will finally be able to get a glimpse into the life of a character that author J.K. Rowling so lovingly developed. Even when Newt Scamander was a young Hogwarts student, he always loved the wilder side of magic. If there was a wild beast to nurture, Newt would be the enthusiastic child wanting to find out more.

When he grew up, he became an acclaimed magizoologist and formed his own unique and rather deadly collection of beasts. Any endangered species, Newt would willingly look after and add to his endless list of beasts, all with their own unique powers. After a busy trip collecting more creatures, Newt visits the city of New York and arrives to find that tensions between the wizarding community and a group of powerful muggles (known as the Second Salemers) are battling one another; the Second Salemers goal is to eradicate the wizarding community.

When some of Newt's beasts are accidentally released, he is quickly called to answer questions from the Director of Magical Security at MACUSA (Magical Congress of the United States of America) who presumes Newt is guilty of working with wizard Gellert Grindelwald. The director, Percival Graves, believes that Newt has purposefully released the beasts to expose magic kind in order to stir up tension between and further the war between the muggles (No-Maj) and the wizarding world.

Continue: Fantastic Beasts and Where to Find Them - Clips

Long before the time of Harry Potter, wizards and witches still lived their lives in the muggle world as well as the wizarding world that was still governed by the ministry of magic.

Even though 'he who shall not be named' wasn't causing chaos for the wizards, they still had problems of their own. Largely these were monsters and beasts that come from far and distant lands. Newt Scamander is one particular wizard who is fascinated by these creators and when a selection of these terrible beasts are mistakenly released into the muggle world, Newt finds himself suddenly thrown into untrodden territory.

Fantastic Beasts and Where to Find Them was originally written as a book by JK Rowling. The book studies 83 of these mystical creators all of which Newt has discovered.

Continue: Fantastic Beasts and Where To Find Them - Teaser Trailer 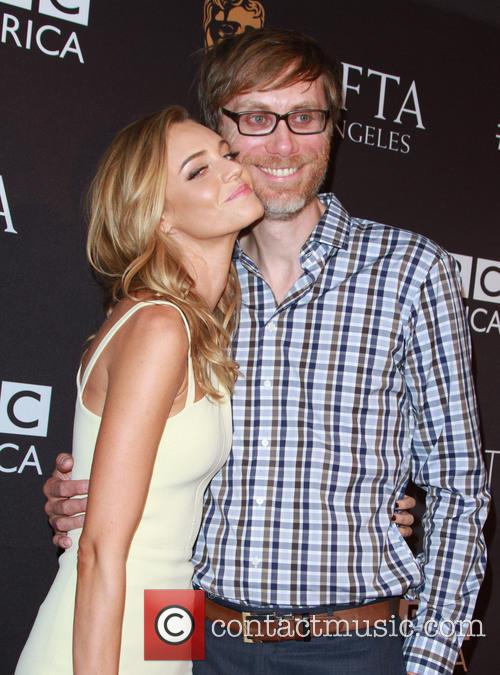 Adam Cassidy is a technology whizz who wants nothing more than to take care of his ailing father who is struggling to live in poverty-stricken retirement despite working all his life. He has a low-paid job at a massive technology corporation but is presented with the chance of a lifetime by his boss Nicholas Wyatt who tells him he can make him rich. However, this involves infiltrating the firm's biggest rival business led by Wyatt's old mentor Jock Goddard in a plot of dangerous espionage to uncover their biggest secret. He finally succeeds in obtaining a revolutionary piece of equipment and presenting it to Wyatt, but he finds himself trapped as his boss refuses to let him leave the company as he now knows too much. Realising that he and his beloved father are in danger not only from Wyatt but from Goddard as well after discovering their ploy, he sets out to use what they taught him to destroy what they built.

Based on the 2004 novel of the same name by Joseph Finder, 'Paranoia' has been directed by Robert Luketic ('Legally Blonde', 'Monster-in-Law', 'Killers') with a screenplay by Jason Dean Hall ('Spread') and Barry Levy ('Vantage Point'). This corporate action thriller is set to hit the US on August 16th 2013.