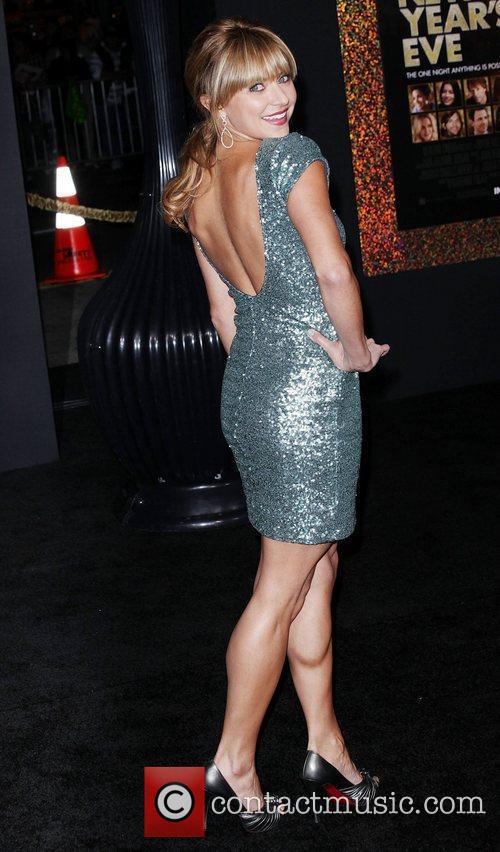 Kate and Humphrey are two wolves, they're both members of the same pack but from opposite ends of the scale. Kate is an Alpha, her father is the main alpha male and his daughter behaves exactly how she should; she take her duty and commitment to the pack seriously. Humphrey, on the other hand, spends his days making jokes and playing about with his other omega friends.