Emily and Marco are two talented, bipolar poets whose creativity is fuelled by their emotional extremes. When they meet in a treatment facility, they become embroiled in a romance that mixes art and passion and brings them together as two misunderstood outsiders against the world.

But their instant and intense chemistry only serves to drive their mania to new heights, as they pursue a wild and passionate romance against the advice of their family and professional carers. Swinging between fantastical highs and tormented lows, the two must ultimately choose between sanity and love, before they destroy themselves and each other.

Written and directed by Paul Dalio, Touched with Fire is an intense, romantic drama that blends the beauty of art and creativity with the often dark reality of mental illness. It wowed critics earlier this year at the 2015 South by Southwest Film Festival and stars Katie Holmes and Luke Kirby in the two lead roles. 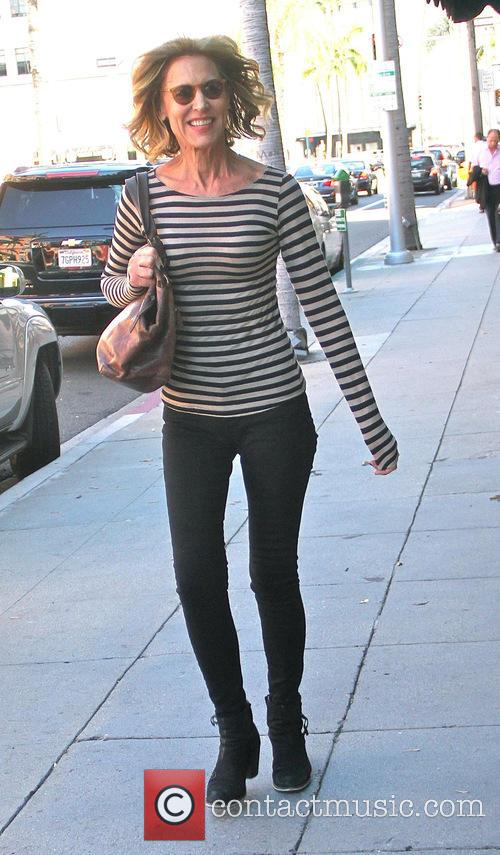 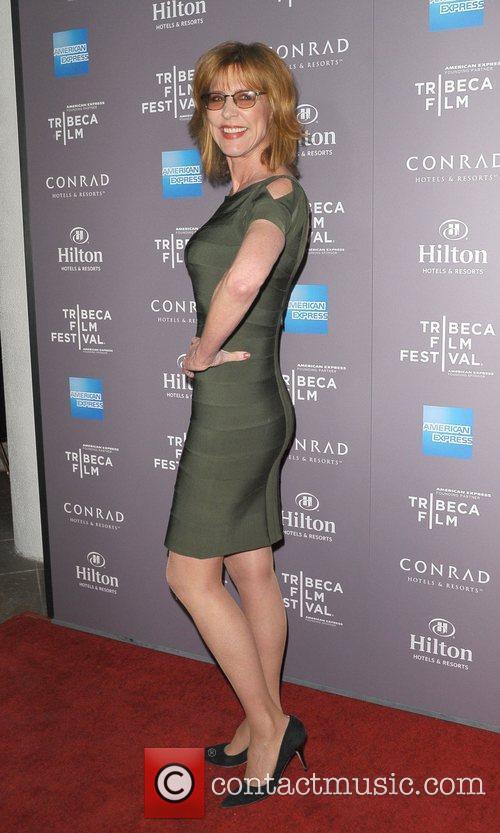 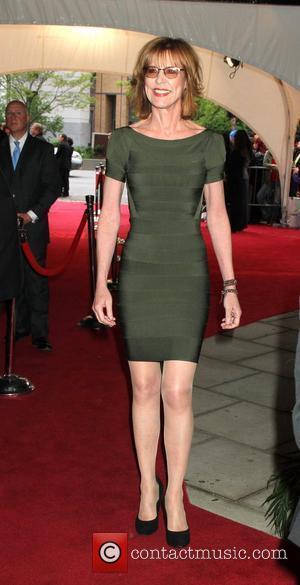 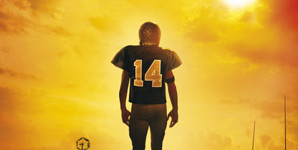