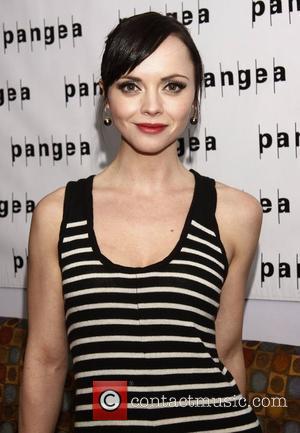 Christina Ricci, the American actress known for her roles in 'Ghost Town' and 'Buffalo 66' plays Helena in the Classic Stage Company's new production of 'A Midsummer Night's Dream'. The show features modern dress, and Ricci is already stealing the headlines for her risque performance.
Reviewing Ricci's effort, Bloomberg said, "She's a game presence in an able cast, many of the performers playing multiple roles and instruments", before adding, "Ricci's discrete tattoos, partly visible when she's performing in her underwear, are more noteworthy than her stage technique or shrill delivery". The New York Times were critical of Ricci's actual performance, saying, "Ms. Ricci, a movie actor who made a fine Broadway debut in Donald Margulies's "Time Stands Still," is plainly out of her depth in the thickets of Shakespeare's language. She tends to slather emotion over the words as if pouring syrup over a stack of pancakes, so the rhythms and sometimes the sense are lost". As mentioned, the actress does have some experience on the stage, and won acclaim in Time Stands Still, alongside Laura Linney and Eric Bogosian.
She is perhaps still best known for playing Wednesday Addams in 'The Addams Family' and recently signed on for the forthcoming Smurfs sequel. She also stars opposite Robert Pattinson in the forthcoming movie 'Bel Ami'.