Christina Perri is more than ready to give the fans her second album 'Head or Heart'.

Christina Perri is on the verge of releasing her second album 'Head or Heart' as well as her new single 'Human'. Christina caught up with us to talk about her career, her music and her phobias.

The new album has been described as being 'bigger and better where it should be' and it further shows her honesty as an artist: 'Emotionally this is still 100% me', she insists. 'I have no idea how to close off, I don't know how to lie or pretend.' Although stepping out of her comfort zone with aspects of this album, Perri knows what to look for in terms of musical vibes and professionalism. 'I captured more dynamics with feelings and emotions that I have never written about before', she explains. 'Just everything about this new album seemed very next level to me.'

Christina also took on board Video Director Elliot Sellers (Portugal. The Man, Young The Giant & Jason Mraz); someone highly admired by the artist. Christina previously worked with Elliot on the video for 'Distance', and has used his talents again on 'Human'. 'It's like doing something creative with one of your best friends', she told us. The Philadelphian is extremely pleased with his work on her new single and explains, 'Everything he does is so photographic and gorgeous that I don't have to worry about how I look or the editing'. Christina Perri likes to 'feed [her] soul' by playing live

Christina's new single is called 'Human' which she describes as being 'really about self-forgiveness'. It's as simple as that', she says. 'It's that moment in life when something falls apart and you have to forgive yourself before you try again'. Taking to the stages of the USA with English singer/songwriter Birdy in the next few months, Perri is ecstatic to 'feed her soul', performing for the live audiences along the way. 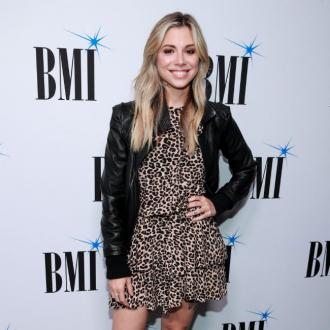 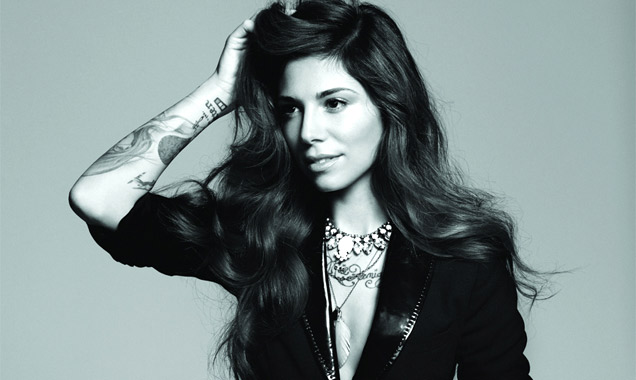 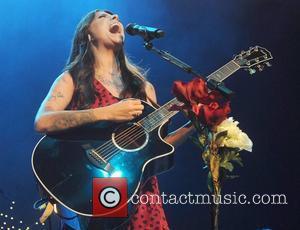 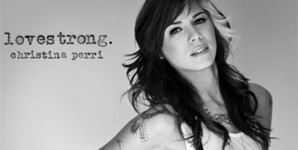