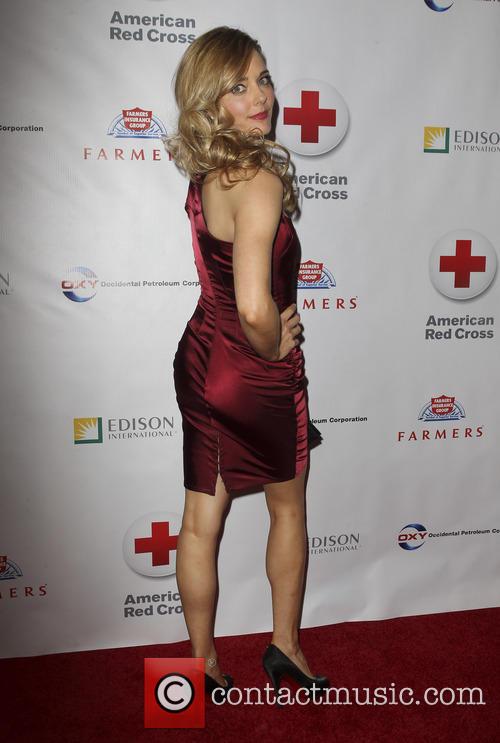 Without A Paddle Review

But on this boating trip, all of them will overcome their hang-ups and discover that "being alive is the treasure" by way of predictable misadventures: going over waterfalls and having run-ins with bears, a redneck sheriff, heavy-set and heavily-armed hillbilly pot farmers, a mysterious mountain man (wild-bearded Burt Reynolds) and a pair of sexy tree-sitting flower children with shaved pits but hairy legs.

Continue reading: Without A Paddle Review