Christina Millian got an E! reality show. Read all about that below.

So um... have you ever wanted to know really personal information about Christina Milian and/or watch her get her  nipple pierced? If you answered yes – first of all, that’s super creepy – secondly, E!’s new “docu-soap” might  be just your kind of entertainment. 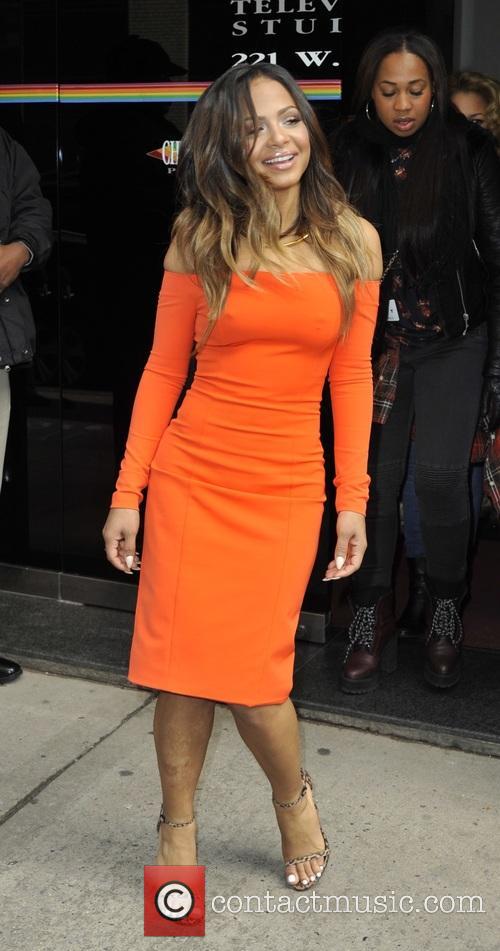 Motherhood may have changed Christina Milian, but she still has her wild side.

Turned Up follows Christina Milian, 33, as she lives and works with three generations of her family: mother/manager Carmen, sisters Danielle and Liz, and her “crazy, funny, really sarcastic” almost 5-year-old daughter, Violet Madison, the apple of Milian’s eye, apparently.

The trailer is pretty tame stuff, but some clips of the first episode, graciously shared by MailOnline show Christina getting the aforementioned piercing, while her mother visits the studio for her first tattoo – a surprise birthday present. There’s also fun with wigs and some other birthday-related shenanigans - don't worry, all of it's pretty PG-rated.

More: Christina Milian Quiet On Dancing with the Stars Rumours

More: Dancing with the Stars Week 5: Who's been booted off This Week?

The series premiere of Christina Milian Turned Up airs Sunday night at at 10/9c on E!