Christina Milian Has Professed Her Love For Rapper Lil Wayne After Months Of Playing Down Rumours Of A Romance. 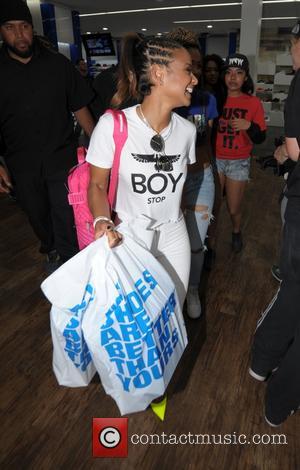 During a new interview with U.S. radio personality Big Boy on Real 92.3, she admitted to not only dating the hip-hop star, but opened up about her feelings for him.

The Dip It Low singer said, "He's the sweetest. I love him."

But she told the host there are no wedding plans, despite the diamond gem she was wearing on her left ring finger, adding, "It's not an engagement ring... It's a sweet little gift, a nice gesture (from Wayne)."