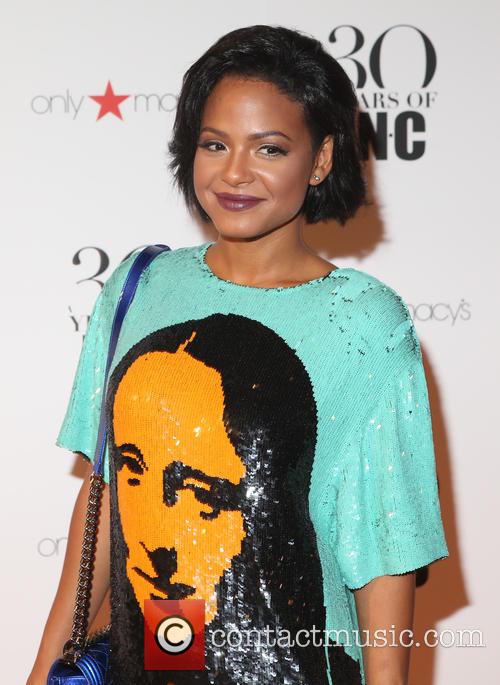 It appears their busy schedules are the main reason behind their split, a source told Us Weekly.

“They’ve broken up a few times before,” the source revealed. “She’s got so much going on with Grandfathered, her E! and Hulu shows, and working on her album with Wayne. It doesn’t help that Wayne is all over the place too. They both have insane lives and schedules."

Reports suggesting that 33-year-old Milian and 32-year-old Milian surfaced last July. Milian had recently separated from her fiancé, Jes Prince, and had moved out of the home they shared just a month before the reports surfaced.

Milian has had a string of high profile relationships with such stars as Nick Cannon and The Dream. Milian married The Dream in 2009, after they had been dating for less than a year. They have a daughter together, Violent, born after their split in 2010. Milian became engaged to Prince in 2013, after three years of dating.

Wayne has also been romantically linked to a number of women and has fathered four children to four different women. He was married to Toya Carter from 2004 to 2006. He also had a relationship with 90210 actor Lauren London, with whom he had a child born in 2009.