God's Pocket is 'a celebration' of Philip Seymour Hoffman's life

'God's Pocket' is a celebration of Philip Seymour Hoffman's life, according to Christina Hendricks. 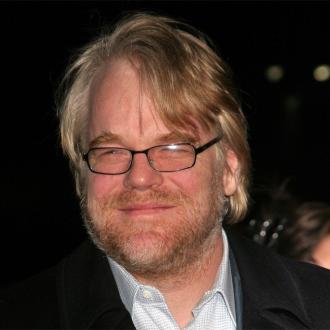 The new flick - which was directed by Christina's 'Mad Men' co-star John Slattery - was one of the last Seymour Hoffman made before his death in February, and Hendricks said it was a privilege to appear alongside such an esteemed actor.

She said: ''Working with Philip was amazing. He's an extraordinary, extraordinary actor and I felt very, very lucky to get to work with him.

''I know Philip was proud of the film, and he told me that he was. I think while we're still talking about it and we're showing it to people, he feels very present to me.

''So I guess I'm trying to think of it as a celebration of the experience and the pride of the film that we made.''

This sentiment was echoed by director John Slattery, who said: ''Working with Phil, it's hard to describe in a word. He's a remarkable talent and inclusive and collaborative and a brilliant, brilliant actor.''