Christina Hendricks has signed on to star in the pilot of Cameron Crowe's 'Roadies', with Luke Wilson.

Mad Men actress Christina Hendricks has signed on to appear in Cameron Crowe and J.J Abrams' Showtime comedy Roadies. According to Variety, Hendricks has had no shortage of offers since wrapping up filming on the AMC drama and the casting represents a considerable coup for Showtime. 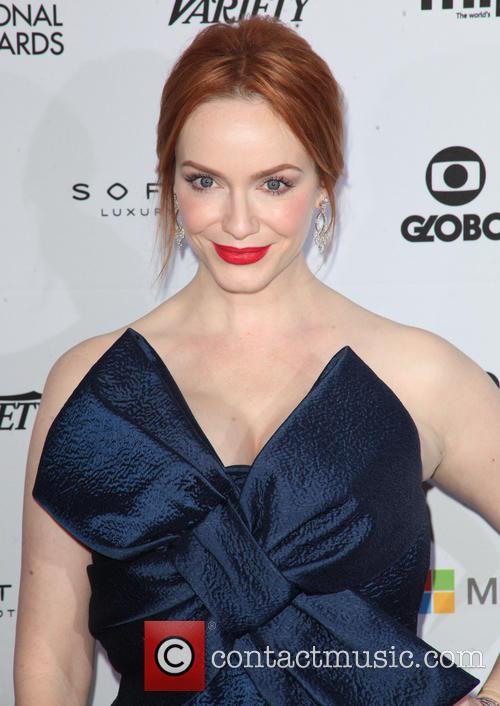 Christina Hendricks will star in Cameron Crowe's Roadies for Showtime

Roadies focuses on the lives of the road and tech crew of a major rock band on a huge tour. Hendricks will play the tough and ingenious production manager Shelli who acts as the right-hand to Luke Wilson's tour manager. Shelli is tough and only privately emotional but is married to her job and is scary-good at it.

Crowe - who covered similar territory in Almost Famous - is writing the hour-long pilot and will direct for Warner Bros TV and Abrams' Bad Robot production company. Winnie Holzman will serve as showrunner, with a filming date set for early 2015 in Vancouver.

As mentioned, Hendricks has been much sought-after since her breakout role as office manager Joan Harris on Mad Men. She's also starred on the big screen, in Drive, Ginger & Rosa, I Don't Know How She Does It and Life As We Know It. However, Roadies represents her first TV work since Mad Men finished production. 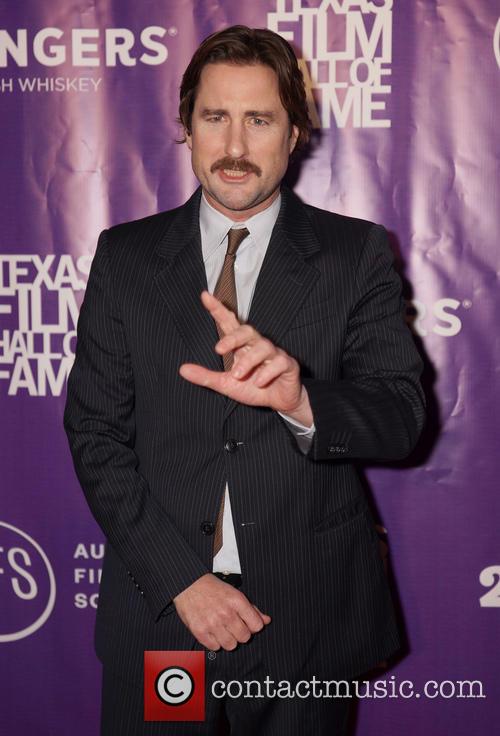 Elsewhere, Roadies will also call on the talents of Imogene Poots, Rafe Spall, Peter Cambor and Keisha Castle-Hughes. Crowe, Abrams and Holzman are all executive producing with Bryan Burk.

Before Roadies, Hendricks will next been seen in Dark Places, opposite Charlize Theron and in John Slattery's God's Pocket. She will also appear in Campbell Scott's A Book of Common Prayer, about the story of two American women whose lives cross in a fictional Central American country on the verge of revolution.