Stars Stand Up To Cancer 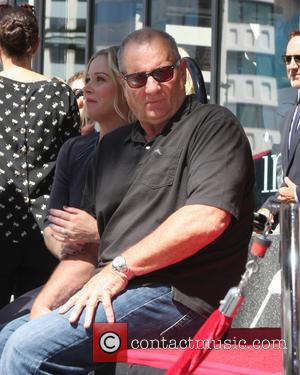 US stars who have battled cancer including actors Christina Applegate and Patrick Swayze have taken part in a charity telethon.

The hour-long Stand Up to Cancer event was broadcast simultaneously on three networks and starred more than 60 celebrities.

All the participants were either cancer survivors, or who had known someone affected by the disease.

"This is an absolutely historic night, thanks to the unbelievable generosity of the three networks," producer and cancer Survivor Laura Ziskin told the audience at Los Angeles' Kodak Theatre before the show began.

Music was provided by Beyonce, Mariah Carey, Mary J Blige, Rihanna and others, who sang their new charity song, "Just Stand Up".

Everybody Loves Raymond star Brad Garrett underwent a prostate examination on the show to promote early detection and Homer Simpson underwent a colonoscopy in a short Simpsons cartoon.