'The Voice' Returns: But Where Are All The Superstars?

The Voice is back on NBC for season five. Is this the year it produces a superstar? 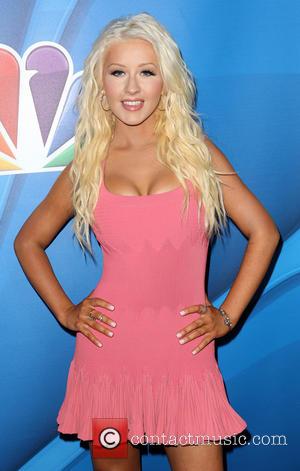 Get ready to settle down in your favorite chair with a little pile of peanuts because The Voice is on its way back for a fifth series. Judges Christina Aguilera, Cee-Lo Green, Adam Levine and Carson Daly took to the stage on Saturday evening (July 27, 2013) for the Summer TCA press tour, reports E! Online.

Aguilera took a season off last time out to focus on her latest album, though she was in good form at the panel event over the weekend. "Well I understand that I am coming back to the Blake Shelton show at this point," she joked, referencing the country star's three victories out of the past four cycles.

Though The Voice has been praised for its refreshing take on the stale reality singing show format, it's no secret that the show is yet to produce a real 'superstar.' With Simon Cowell bolstering his X-Factor line-up, are the judges feeling the heat?

"We totally understand because of the comparisons that might exist out there, why it might seem to be a failure on the show's part," said Maroon 5's Adam Levine quite reasonably, "The immediacy of winning and becoming a huge star is a fairytale that we would love to see take place, but it's still a fairytale."

Aguilera echoed her co-judge's sentiments, saying, "It just doesn't happen that way. It didn't happen that way for me either. For instance when I sang for the Mickey Mouse club, the alum has huge names: Britney [Spears], Justin [Timberlake], Ryan Gosling. All these names come from that show but right after the show did we all rocket to success right after? No, it takes time."

The problem with Aguilera's comment, and reality shows in general, is that it essentially relies on instantaneous success. Nobody has ever won a reality singing content, flopped, and then topped the Billboard chart a couple of years down the line. Then again, if the ratings are good, why would NBC care whether they create a star?

Season five of The Voice premieres on September 23, 2013.

See more pictures of Christina Aguilera at the NBC event. 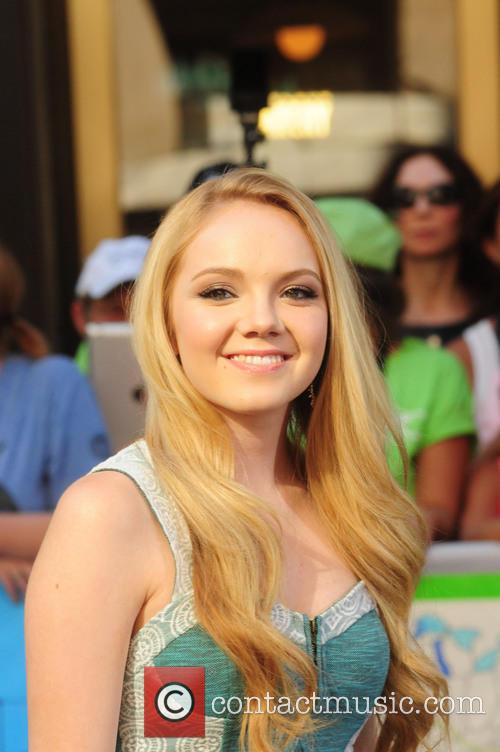 Danielle Bradbery, the winner of The Voice season four. 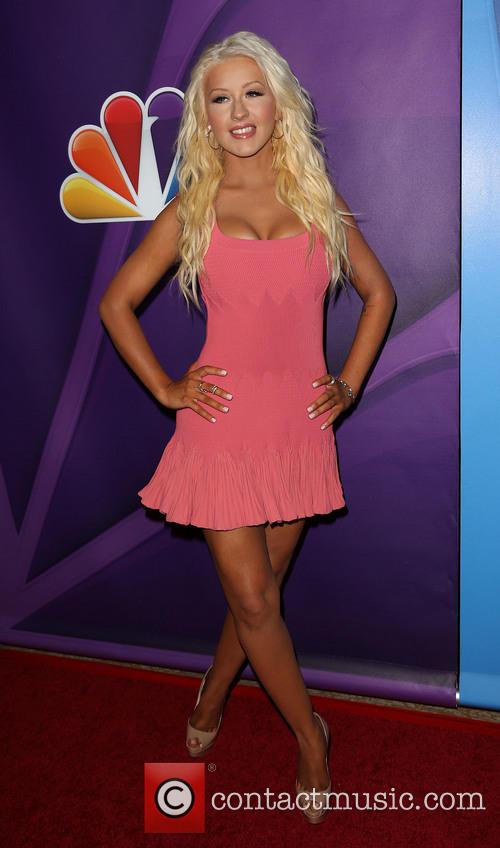 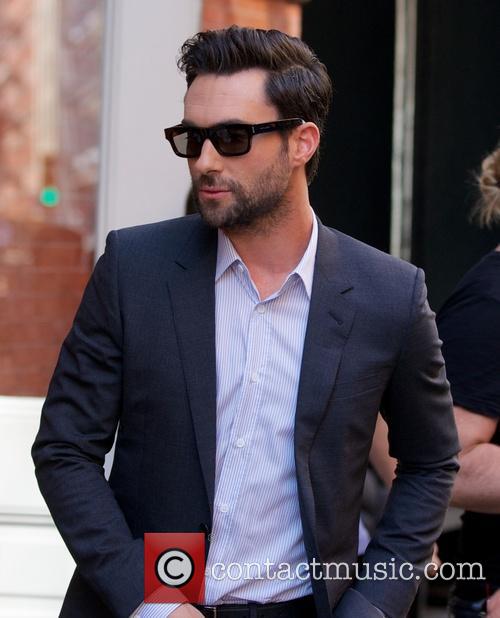 Adam Levine Chilling Out In Soho