They've feuded for years, but they've buried the hatchet now.

Christina Aguilera and Pink's feud might be the most famous in pop history, but it seems they have finally managed to put the past behind them and are now apparently pretty good friends. The latter opened up about the situation in response to a criticism from one of her followers. 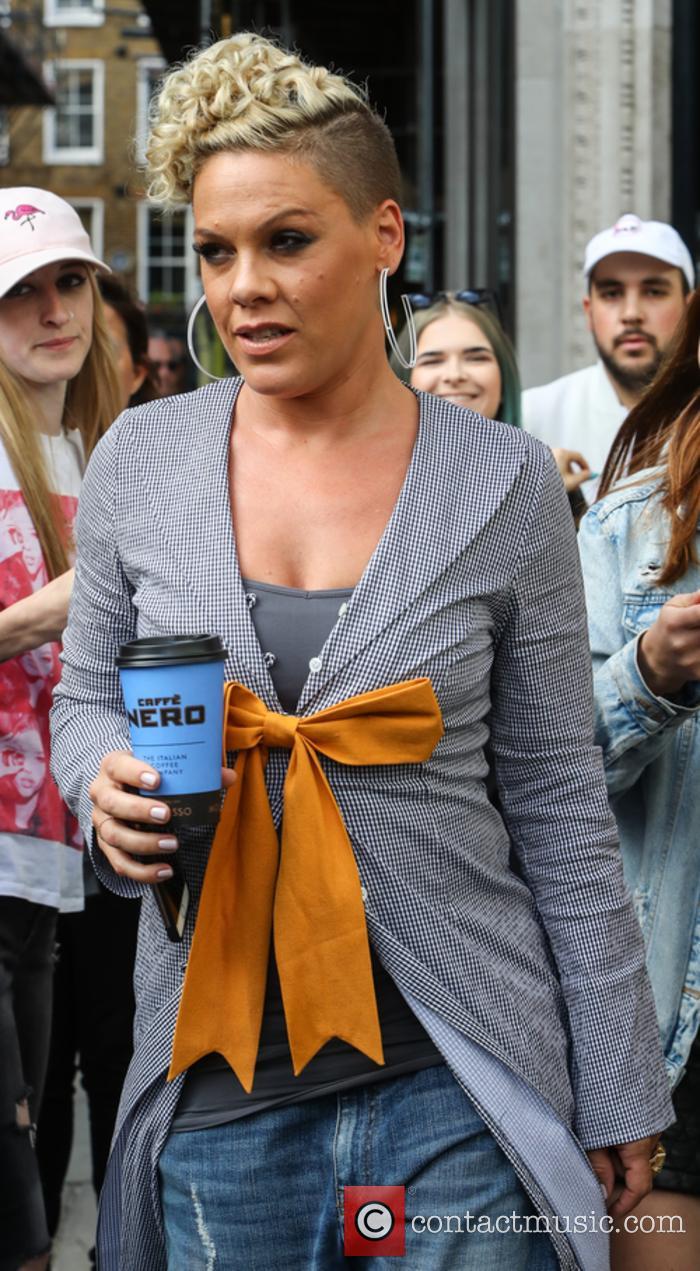 Pink recently landed the Michael Jackson Video Vanguard Award at the MTV Video Music Awards, and one fan decided to mark the occasion with a clip of 'Lady Marmalade' which she described as 'the only relevant video of her career' and referred to Christina as a 'back-up singer'. Needless to say, Pink didn't like the attitude.

'Want to point out an awful new phenomenon of the last 10 years', she said on Twitter. 'We can no longer be happy for each other. I [heart] Xtina, we've made amends. Music brings us all together. The best part of music is there's room for everyone to win at the same time. Don't be what's wrong [with the] world.'

She went on to clarify that she does not have a problem with people disliking her or her music, but doesn't think that's an excuse to be a rude person. 'Let's be an example of inclusion and celebration', she continued. 'You don't have to like me at all, I'm ok with that. Just be a decent person.'

Apparently, the feud all started from the beginning of Pink and Christina's collaboration on 'Lady Marmalade' back in 2001. '[Label executive] Ron Fair walked in. He didn't say hi to any of us and said, 'What's the high part? What's the most singing part? Christina's going to take that part'', Pink said in 2009's VH1 Behind the Music special. 'I stood up, and I said 'Hi. How are you? So nice of you to introduce yourself. I'm Pink. She will not be taking that part. I think that's what the f***ing meeting's about.''

More: Pink slammed for cooking while holding her baby