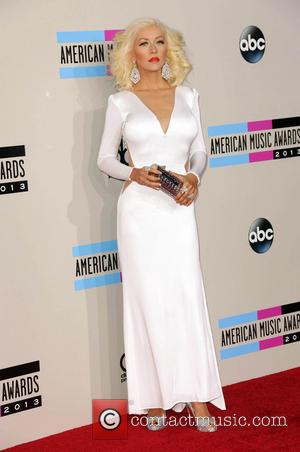 A Malaysian music festival featuring Christina Aguilera, Rick Astley and Craig David has been axed following an official conclusion over the fate of a missing airliner.

The Twin Towers Alive event was due to take place in the country's capital Kuala Lumpur on Friday (28Mar14) and Saturday (29Mar14), but the festival has now been called off as a mark of respect for the 239 victims onboard Malaysia Airlines Flight Mh370.

The plane disappeared after leaving the city en route to Beijing, China on 8 March (14) and officials have now concluded the jet crashed into the Indian Ocean, killing everyone on board.

A statement from the festival's sponsors, energy company Petronas, reads, "It is truly a tragedy and we are deeply saddened about the crew and passengers of flight #Mh370. As the sponsor of Twin Towers Alive 2014, we have concluded with (the) event organiser... and other fellow sponsors to cancel Tta 2014 as a sign of respect to the families & next-of-kin of the crew and passengers of flight Mh370. Our deepest condolences to them."