The 33 year-old singer took to Twitter to reveal her newborn daughter's adorable name.

On Saturday (Aug 16th) in Los Angeles, Christina Aguilera gave birth to a healthy baby girl. The four-time Grammy winner welcomed a newborn baby daughter, which is her second child, into the world with her fiancé Matthew Rutler. 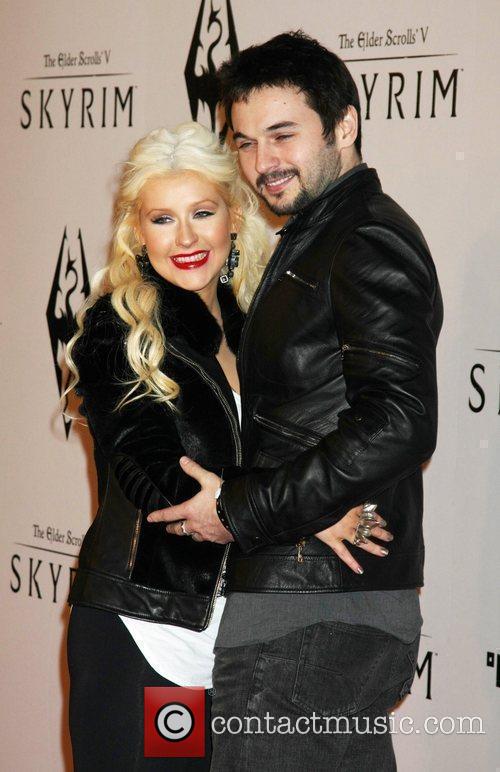 The newborn baby is Aguilera and Rutler's first child together

Aguilera is already a mother to a 6 year-old son, Max Liron, from her previous marriage to Jordan Bratman, but this is Rutler's first child. The following day, the 33 year-old songstress took to Twitter and revealed to her 12.9 million followers the name of her newborn baby.

"So proud to welcome our beautiful daughter Summer Rain Rutler into the world," Aguilera tweeted.

Aguilera gave birth at Los Angeles' at Cedars-Sinai Medical Center, but no other information about Summer, such as weight and size, is known.

So proud to welcome our beautiful daughter Summer Rain Rutler into the world.

The part time 'The Voice' coach announced her pregnancy news back in February, just a week after she confirmed Rutler, who she has been dating for the past three years, proposed to her.

And it already seems Max is ready for the big brother role, last month Aguilera tweeted a rather cute photograph of her son with his arm across the stomach of his mom. "Max already protecting mommy & his little sister!" she tweeted. "He's the greatest #maxthegreat."

More: Gwen Stefani Becomes Coach On 'The Voice' To Fill In For Christina Aguilera

Earlier this summer Aguilera showed how truly sexy pregnant woman can be as she bared all in several stunning snaps for V Magazine. "As a woman, I'm proud to embrace my body through all stages of life, staying fearless and confident in surrendering to the unknowns the future has in store," she said at the time.