Christina Aguilera Set For Sensational NBC Return On 'The Voice' 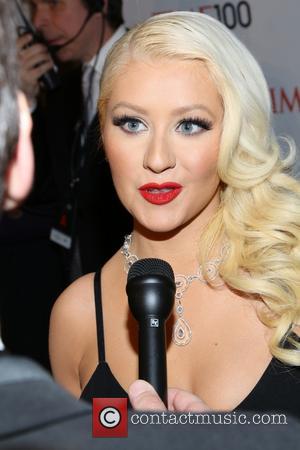 While its rival American Idol has been floundering, NBC’s The Voice has been a triumph with TV critics and audiences alike as it plunders through its fourth season; however even with the show in its currently successful format, there are changes afoot – and they’re changes that will look to the show’s past! It’s been reported by Deadline that Christina Aguilera will return to the show as a coach, coming back to the role which she pulled off with aplomb in the first three seasons of the show.

Aguilera only left the first time round so that she could promote her latest album Lotus, and now that that’s out the way she’s ready to come back, with Shakira set to exit after just one series with the show, not that we suppose that she’ll mind too much, given that she recently gave birth to her first child. That might not be the only change in the shake-up either.

Cee-Lo Green is also rumored to be making a return to the judging panel. The larger than life soul singer also took a sabbatical to concentrate on his music after season three, but could now also be returning. Usher had joined Shakira in coaching alongside Blake Shelton and Adam Levine for this season but Cee-Lo’s come back could pave the way for him to leave. Producer Mark Burnett has said in the past: “Everybody can’t coach for life because when you have people with current recording in the game, this is not their job. Their job is their fans and making music and being live, and so we knew from the beginning that this would happen, and we’ve had six coaches. They all have another life and their schedules.” 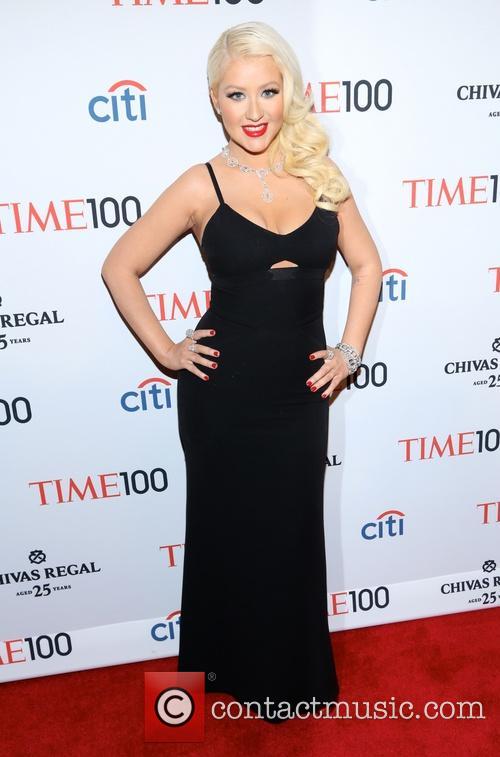 Christina Aguilera's back! In judge form!