A musical hero for many youngsters in the late 1990s and early 2000s, Christina Aguilera has been relatively quiet on the song-circuit of late. However, the Genie in a Bottle hitmaker is back with a new single after a five-year wait and a new album following a six-year hiatus. 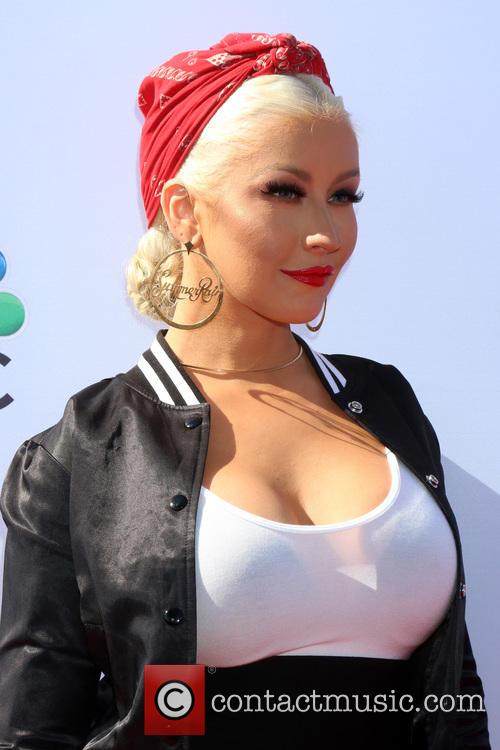 The multi-Grammy award winning singer last graced the musical scene with her underrated album Lotus but, since then, fans have been left wondering if X-tina was ever going to get back in the studio.

However, like a phoenix from the ashes, the voice of a generation has risen with a brand new single titled Accelerate.

It’s an entirely new sound for Christina, and features guest spots from rappers Ty Dolla $ign and 2 Chainz. The track is hip-hop inspired with a heavy beat, and was produced by Kanye West.

The star has also teamed up with director Zoey Grossman for her music video which shows a stripped-back Christina doused in honey, licking milk and donning black cross nipple pasties.

The Dirty star has also announced the release of her sixth studio album, Liberation on 15 June.

As well as Dolla $ign and 2 Chainz, the new release will feature a track with Keida and Shenseea titled Right Moves, and a previously leaked song Fall In Line, which is the much-rumoured duet with Demi Lovato.

MORE: Pink Insists She Loves Christina Despite Past Rivalry

In recent years, the 37-year-old has been focusing on her role as a coach on The Voice, and also appeared on US TV series Nashville.

Her last single as a lead artist was Say Something, a duet with US band A Great Big World in 2013.