Xtina Is Back On The Voice USA!

Christina Aguilera is back in the red, swivelling chair of The Voice, USA. The platinum pop diva will be back for the eighth season, starting in early 2015, making the new line-up look suspiciously similar to the programme’s initial foursome. 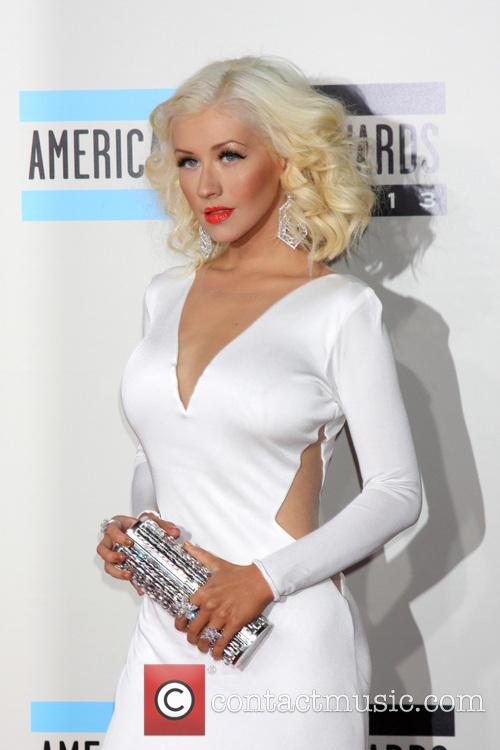 Xtina was part of the originals with Maroon 5 star Adam Levine, country singer Blake Shelton and singer-songwriter CeeLo Green: the quartet that steered the show for the first three seasons. Shakira and Usher took on the coaching roles in season four before the Genie in a Bottle singer returned with CeeLo for season five.

The pair then took another break in season six and the beautiful stand-ins of Shakira and Usher stepped in one again before CeeLo announced he was leaving the show for good. But Aguilera wasn’t finished and, after a third mini-break away from those wannabe pop stars during season seven which is currently airing, it’s been announced she’s ready for her latest return.

For now though, Gwen Stefani and Pharrell Williams, along with Levine and Shelton, are occupying the infamous revolving chairs and audiences have just witnessed two intense, but amazing, battle rounds.

In a statement about Christina’s return, NBC’s Paul Telegdy was enthusiastic about this newest line up. "We are excited to welcome Christina back to her red chair and can’t wait to see how she mixes things up among Adam, Blake and Pharrell in what will be an incredibly competitive competition."