Christie Brinkley has appeared in a swimsuit on the front cover of PEOPLE magazine at the age of 60. The model, actress and activist looked fabulous and stated that "with proper diet, exercise, and joie de vie, every Birthday is cause for celebration!"

Christie Brinkley, the American model and actress, has appeared in a swimsuit on the cover of PEOPLE magazine at the age of 60, and she looks fantastic! 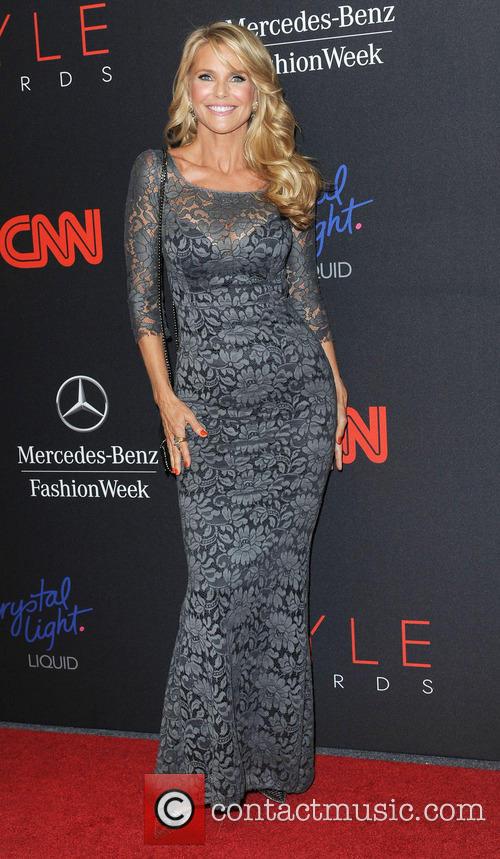 Christie Brinkley has appeared on the cover of PEOPLE magazine.

Brinkley was best known throughout the 80s for appearing on the covers of numerous magazines and cosmetics advertising. She continued to appear in magazines but expanded her interests as she matured and had children. She has illustrated, including the front cover of her ex-husband Billy Joel's album, River of Dreams; made numerous guest or cameo appearances of popular television shows; campaigned for human and animal rights; and been presented with numerous awards for her charity work.

Brinkley may have been modelling since she was 19 but she was still appeared thrilled at the opportunity to appear in PEOPLE and uploaded a number of pictures of the shoot on to her Instagram account.

One showed the cover of PEOPLE in which Brinkley is the main focus wearing a blue swimming costume, bizarrely next to a mug shot of Justin Bieber, the happy The Bachelor Couple and Tori Spelling. She added a comment to her picture which thanked the magazine for the opportunity. The post read: "I never would have imagined this is how I would be celebrating my 60th... But thank you PEOPLE Magazine for hopefully sending the message that with proper diet, exercise, and joie de vie, every Birthday is cause for celebration!" Another photograph, also uploaded on to Brinkley's Instagram, shows the model preparing for the shoot.

The model revealed she was feeling "on top of my game," but she said she'd never pose in a bikini as her "kids would be so embarrassed! In private I may wear a bikini, but at the public beach with my kids I would change bathing suits because they do not want to be hanging out with some old broad in a bikini!"