Brinkley Convinced She Saw A Ufo In Crete 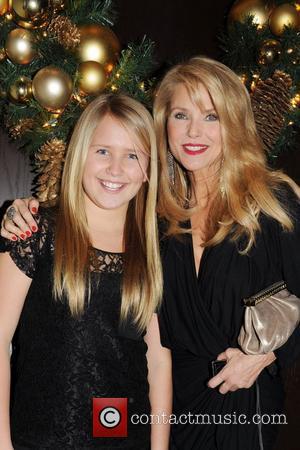 Ageless stunner Christie Brinkley is convinced she once saw a Ufo when she was living in Crete.
The model and actress insists she has been a believer there's life on other planets ever since.
Brinkley, the former wife of rocker Billy Joel, recalls seeing four bright lights in the sky as she was shopping one day.
She says, "This is (in) broad daylight and the lights are very, very bright... All of a sudden all four of the lights shot over the mountain to the other side of Crete (where I lived)."
Returning to her harbour village, she learned the lights had disappeared beneath the sea.
She adds, "There were no reports of any planes or anything like that and it just went under the water and never re-appeared."