Christian Slater is a married man.

In a move that came as a shock to pretty much everyone, Christian Slater and his girlfriend of three years, Brittany Lopez, were married on Monday (December 2). The commitment was not the surprising part of the ceremony - the couple were engaged back in 2012, and had said they planned to be married over the summer. But the wedding itself was a last-minute, unplanned courthouse ceremony. 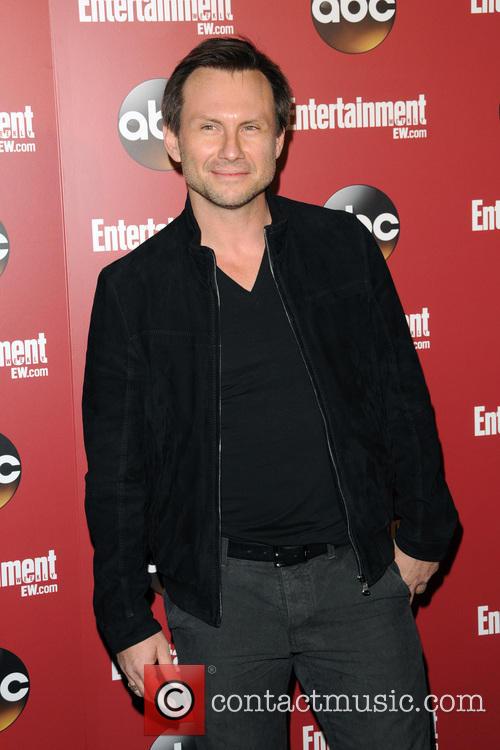 According to People, the couple went to the Coral Gables Courthouse to pick up their marriage license and decided to get married while they were there.

Lopez and Slater met back in 2010 in true "every woman's fantasy" style - they were out eating at the same restaurant, and he noticed her from across the room. It looks like they have had a fairy tale romance since then.

Slater splits his time between his home with Lopez in Florida, where she works as a business consultant, and Illinois, where he is shooting his series Mind Games.

"I live in Miami now and, of course, [Mind Games] shoots in Chicago, which is very cold, so now that my blood has appropriately thinned out I'm sure this will run for eight years," he told People. "Yeah, that will be the irony of it all."

The actor divorced his first wife Ryan Haddon in 2006. They have two children together.

Mind Games is about two brothers who run a problem solving firm that employs solutions based on psychological manipulation. it will air on ABC in March 2014.