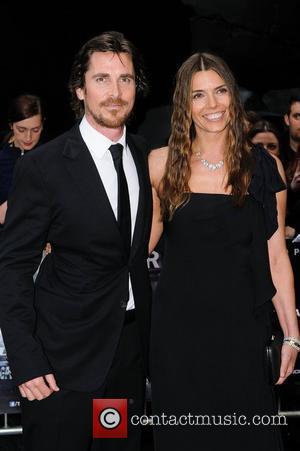 Warner Brothers has cancelled more premieres of the Batman movie 'The Dark Knight Rises' in the wake ofhe shooting at a midnight screening in Denver, Colorado last week. The studio said cast members would not be making appearances in Japan and Mexico - scheduled for Monday (July 23, 2012) - "due to the tragic events".
Twelve people were killed and 58 injured when a man wearing a gas mark walked into the Century 16 cinema and opened fire on the crowds. Out of respect for the families of those affected, Warner Brothers cancelled a premiere in Paris and has now decided against holding events in Asia and South America. 'The Dark Knight Rises' has received overwhelmingly positive reviews and is expected to break the record for the biggest grossing film of the year, though a spokeswoman for Warner said, "Out of respect for the victims and their families, Warner Bros. Pictures will not be reporting box office numbers for The Dark Knight Rises throughout the weekend". Variety magazine suggested that the movie had made $75 million on Friday alone, the third biggest opening ever. Weekend sales are forecast to have been between $170 million and $198 million.
The tragedy in Denver has rocked the cast and crew of the movie, including 'Batman' himself Christian Bale, who said, "Words cannot express the horror that I feel.I cannot begin to truly understand the pain and grief of the victims and their loved ones, but my heart goes out to them". Director Christopher Nolan described the casts "profound sorrow at the senseless tragedy that has befallen the entire Aurora community".