He gains several pounds to play the former Vice President.

Christian Bale is well known for being a chameleon of the acting world, and indeed he has once again transformed himself to the point of being unrecognisable for his forthcoming role as former Vice President Dick Cheney in the film 'Backseat' directed and written by Adam McKay. 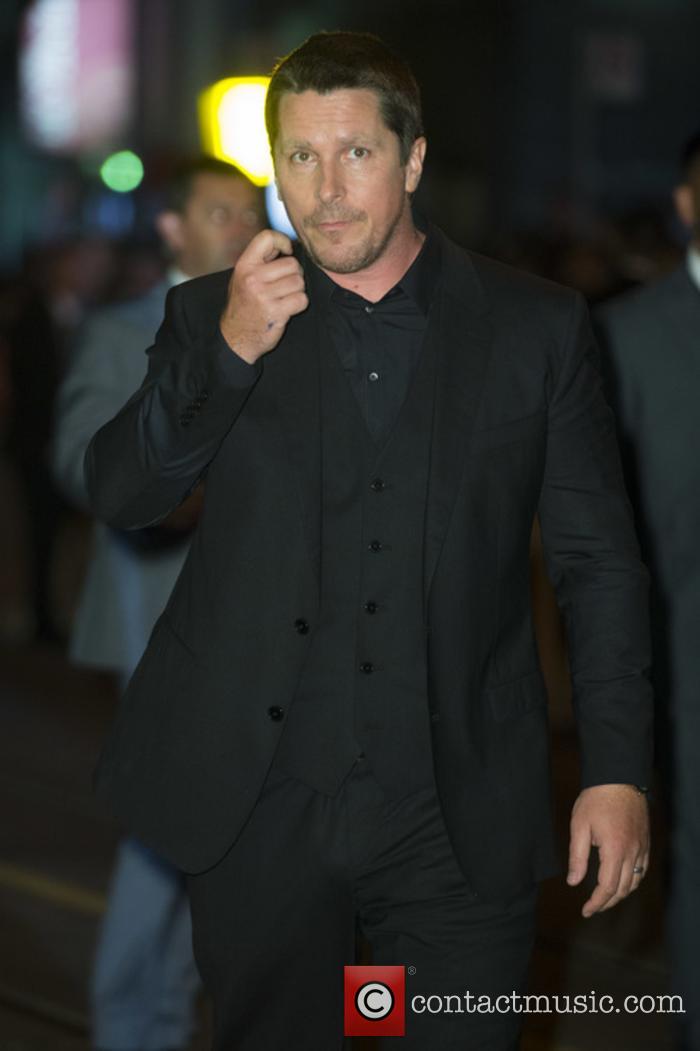 The 43-year-old has no doubt compromised his overall physical health by piling on the pounds to play Dick Cheney; a man widely known as the most powerful Vice President in US history. He's also shaved his head, giving his face an overall very aged and bloated look. It's a far cry from his 'Dark Knight' days.

The actor previously confessed to filling up on pies to get the 'desired' physique for the new movie 'Backseat', which has the Academy Award-winning Adam McKay ('The Big Short', 'Ant-Man', 'Saturday Night Live') at the helm.

Of course, it isn't the first time Christian has gone to extreme lengths to achieve the right look for a film role. He famously lost 60 pounds for 2004's 'The Machinist', getting down to a skeletal 121 pounds, and he gained 43 pounds and ended up with a herniated disc after affecting a slouch which reduced his height by 3 inches for 2013's 'American Hustle'. That's not forgetting the impressive six-pack he developed for 'American Psycho'.

Christian has also completed filming on Andy Serkis' adaptation of 'The Jungle Book' in which he plays Bagheera, and in December he'll appear in the Western thriller 'Hostiles' as Captain Joseph J. Blocker.