Christian Bale will play Steve Jobs after Leonardo Dicaprio decided to take a break from acting. 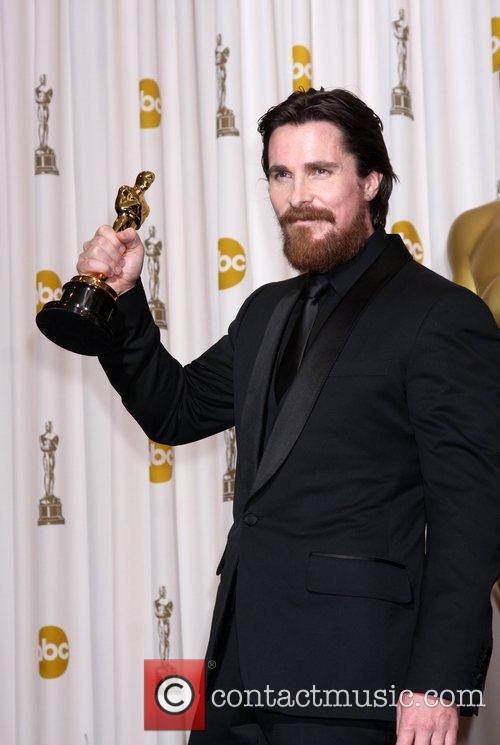 Sorkin has previously confirmed the movie will be divided into three long scenes, each taking place backstage before one of Apple's famous product launches. The first scene will focus on the launch of the Mac, while, interestingly, the second will follow Jobs as he unveils the NeXT - the cube like computer that he developed after leaving Apple and a machine used by Tim Berners-Lee to write the first web browser. The final section of the movie will focus on the iPod.

"It's a little like writing about the Beatles," Sorkin told the Daily Beast in an interview. "There are so many people out there that know him and revere him."

Sony acquired the rights to the book following Jobs' death in 2011 and speculation has been rife as to casting. David Fincher was once in talks in direct but left the project after an alleged disagreement over salary.

More: everything you need to know about The Revenant, with Leonardo DiCaprio and Tom Hardy

Leonardo DiCaprio has been circling the role for months and, if reports are to believed, agreed to star as Jobs. However, he recently passed on the role to take some time off from acting.

Bale, who will next star in Ridley Scott's Exodus: Gods and Kings, will likely shoot Jobs in the spring 2015 before quickly moving on to the Travis McGee detective movie, The Deep Blue Goodbye, at Fox.

Watch Christian Bale in the Exodus: Gods and Kings trailer: