Out Of The Furnace: Christian Bale Is Working Class Hero After Leaving Batman Behind

The actor still plays a hero, but with totally different values

Christian Bale is moving away from Batman – a rich superhero with unlimited resources, to Russell Baze – a working class hero with nothing but his grit and determination to find his brother in Scott Cooper’s new drama, Out of The Furnace. “You often find superheroic people wearing capes and costumes in film today," says Cooper. "But working-class Americans are the real heroes. This is the story of this man who works in a blast furnace, but with themes of justice, retribution and courage." Bale plays a steelworker who has to confront tough criminals while searching for his missing brother, an Iraq War veteran played by Casey Affelck.

"Russell is not of that personality, nor does he wish to be," says Bale. "But he finds himself having to confront these people in order to do the right thing. He's only got his own fortitude and will power, nothing else." Bale – famous for his character acting – only wore Baze’s clothes throughout the shoot, which, at the director’s request, was shot Braddock, Pa – the working class district in which the film is set. 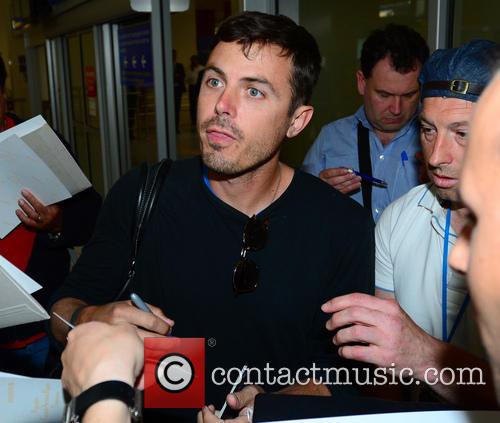 It wasn’t just the clothes that Bale stuck with while shooting, he also had a go at Baze’s profession. "It's long hours, unhealthy conditions and intense heat.," says Bale. "It's dangerous work. The guys had recently lost a friend who had died on the job. But there's a great bond. And they have a love for it, despite the hardships."