Bale had a more relaxed time acting in a low-budget drama.

Sometimes movie stars have trouble restarting their career after the role of a lifetime, but such is not the case with Christian Bale. After the end of the tough-to-follow Dark Knight trilogy, Bale has been hard at work and now has two impressive films to show for it – the highly anticipated American Hustle, where he stars opposite Jennifer Lawrence and of course, Out of the Furnace, a gritty tale of blue-collar life in the American Rust Belt. 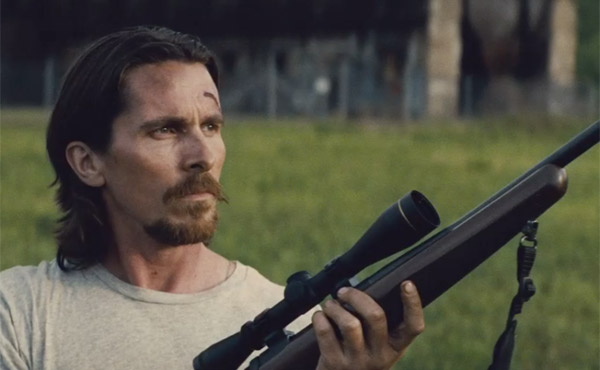 For Bale, Out of the Furnace provided a new kind of challenge.

The film is a low-budget affair, directed by Scott Cooper, for whom this is a sophomore directorial effort. Even so, with a stripped down, hard-hitting screenplay and all-round great performances, Out of the Furnace has been receiving stellar reviews so far.

In the film Bale, 39, plays Russell Baze, a steel worker set on building a life for himself in the forgotten town of Braddock, Pa. His younger brother Rodney (Casey Affleck) has returned scarred from his fourth tour of duty in Iraq, turning to bare-knuckle brawling to pay his debts. Adding to the Baze brothers’ misfortune is the fact that their father suffers from cancer. For the Baze brothers, survival is the only available form of success. Out of the Furnace is in stark contrast to Bale’s previous films – a superhero trilogy – but this is exactly the reason why he chose the project.

Watch the Out of the Furnace trailer below:

"It's very rare that people who do massive films like that want to repeat with another massive film," the Welsh actor said for USA Today. "You're dealing with a small army, everything you do requires hundreds of people - vs. a lower-budget film where you can spin on a dime. You have less people breathing over your shoulder. You can alter the script in 10 minutes and decide you're going to go in a totally different direction and nobody questions you, you just do it. There's great a freedom to it." 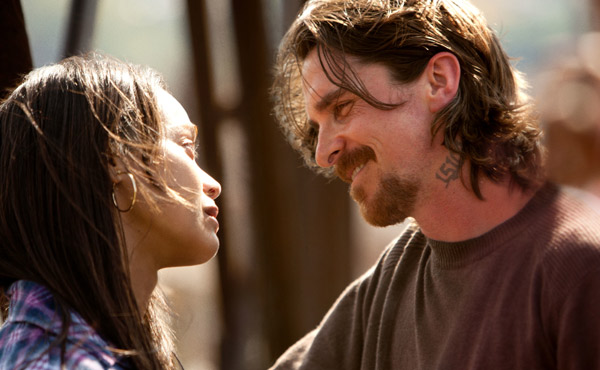 Apparently it was a perfect match on both sides. Cooper even admits to having written the script with Bale in mind, long before he had had the chance to meet the actor. Also for USA Today, the director explained: "His character is a metaphor for America, and what we've experienced in these last five turbulent years." 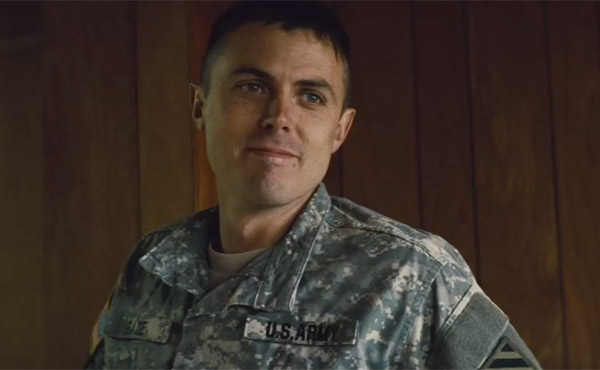 According to him, Bale is: "the best actor of my generation…he plays the part with such restraint and subtlety and shading. Very few people can do that."

Out of the Furnace is out today (December 6) in the US and Canada. 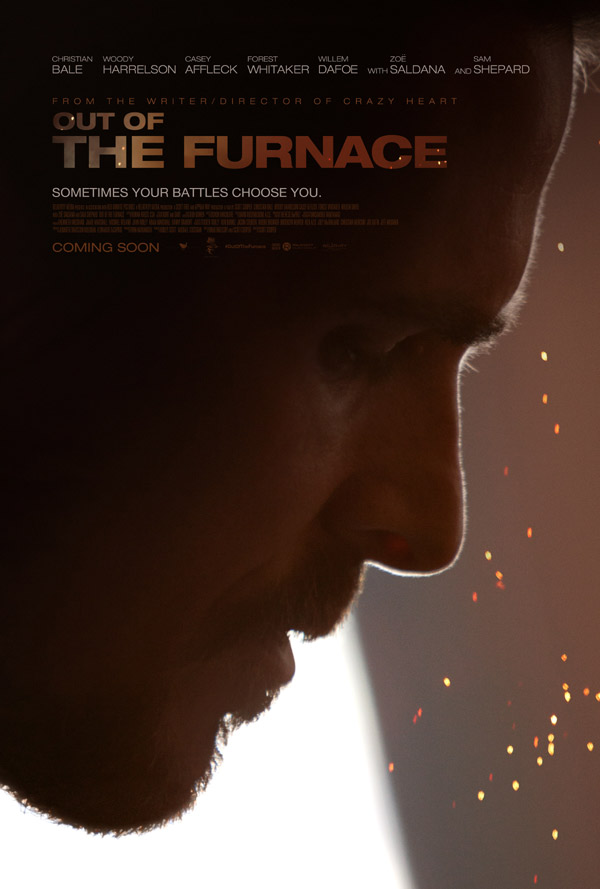