The British star "never meant any disrespect" to Clooney after calling him out for moaning about the paparazzi and tabloids.

Christian Bale seems to regretting calling out fellow Hollywood star George Clooney for moaning about being hounded by the paparazzi and tabloid stories as he only has admiration for the 53-year-old actor. 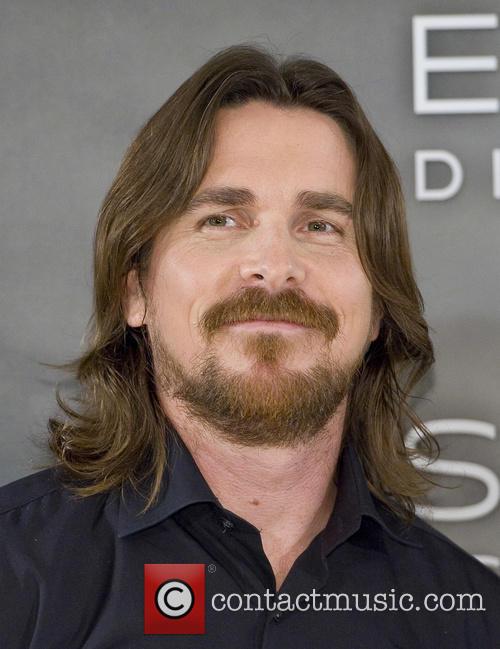 Late last week Bale made headlines while being interview by WSJ. Magazine, in which he admitted he finds Clooney's constant complaining about the negative aspects of fame "boring."

However, while walking the red carpet on Monday (Dec 7th) alongside his wife Sibi Blazic at the premiere of his latest film, 'Exodus: Gods and Kings,' Bale addressed the controversial comments and apologized to Clooney. 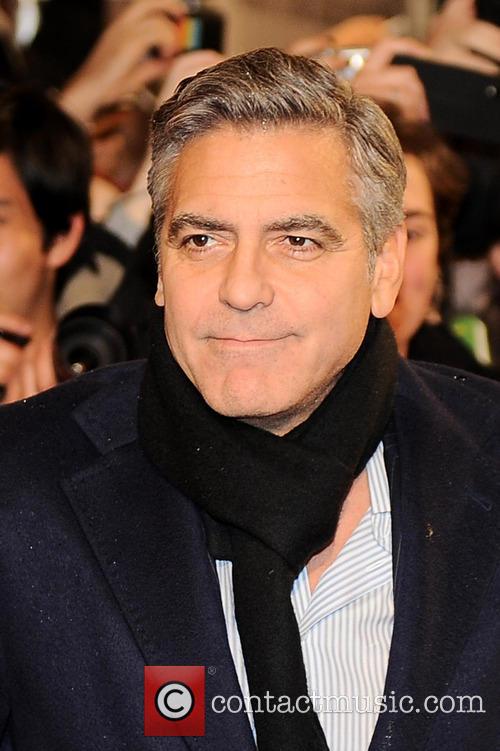 "I was scratching my head when I heard that," he told E! News. "I said, 'When on earth would I have said that?'"

"I've got immense respect for him and I can't even begin to imagine the invasion of his privacy," he continued of the 'Monuments Men' actor/director. "Our lives don't even begin to compare. He's a true movie star. I'm just somebody who was lucky to get a job."

Bale implied his comments were "possibly just a well-intentioned edit. But certainly, I never meant any disrespect whatsoever."